Thailand next stop for Perry in World Championships bid 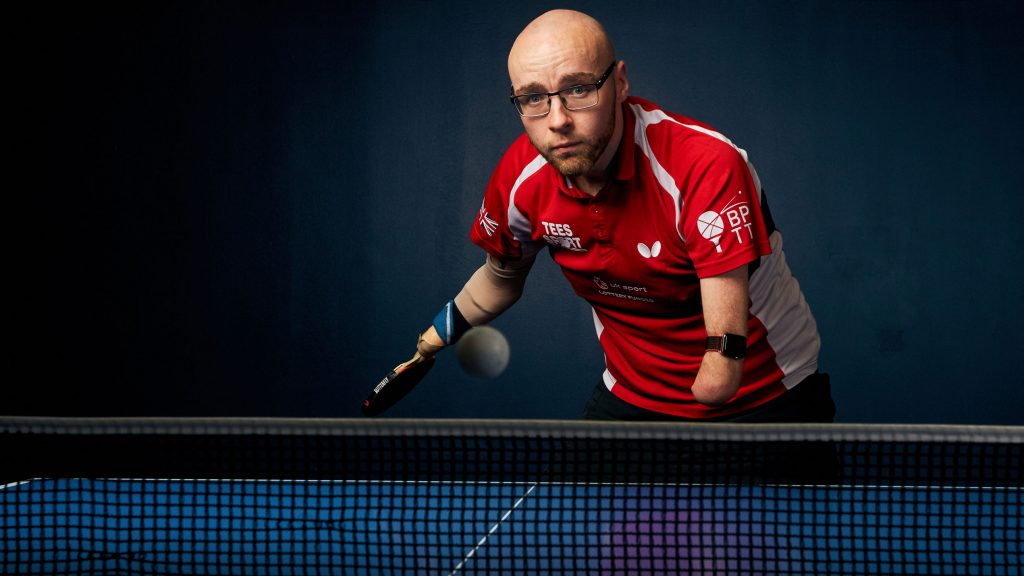 Scottish table tennis star Martin Perry is racking up the air miles in his bid to qualify for the World Championships later this year.

The 28-year-old from Paisley who now lives in Dumbarton, won bronze with Paul Karabardak in the men’s class 14 doubles and reached the quarterfinals of the men’s class 6 singles in the Para Copa Tango in Argentina last weekend and next week will compete in the Thailand Para Open in Pattaya from July 18-21.

“I don’t think I played my best in Argentina overall in singles and doubles,” said Perry, “but it was a good warm up for Thailand and I’ve taken some notes of what I want to do next week in terms of how I want to play and how I want to approach matches. So as much as the journey going from Buenos Aires to Pattaya is going to be a long one and it’s going to be challenging, I’m looking forward to that challenge. I enjoy having a challenge in front of me and hopefully rising to it. As always there is something on the line and I’ll be in Thailand trying to qualify for the World Championships so there are definitely going to be some fiery matches and hopefully something positive at the end of it.”

Also competing in Thailand will be self-funded class 5 athlete Simon Heaps from Milford-on-Sea who has also been globetrotting this year, winning medals in Jordan, Mexico and Argentina.