16-time Scottish champion Gavin Rumgay, will take part in his fifth Commonwealth Games having competed in Manchester 2002, Delhi 2010, Glasgow 2014 and Gold Coast 2018. Now based in London, Gavin is excited to be competing in the Scotland shirt again, “I will give it everything for Team Scotland this summer at my fifth Games.

“I am a fierce competitor when I am up and firing, serving well and being inventive. Having won 16 national men’s championships and 26 Grand Prix titles, I know how to win and that’s important when you take on some of the world’s best players at the Games. I can’t wait to be there!”

Lining up alongside Gavin is Livingston’s Colin Dalgleish, who made his Commonwealth Games debut at Gold Coast 2018 competing in the men’s singles and the men’s team event where he helped achieve a 9th place finish.

Colin secured his first Scottish national title in 2020 and represented Great Britain at the World University Games in Taipai in 2017 and in Naples in 2019. He is currently Scotland’s second ranked player after a strong performance at the recent Scottish Championships.

Colin said, “I’m absolutely delighted to be representing Scotland at my second Commonwealth Games. Over the next few months I’ll be working even harder to be in the best shape possible for Birmingham. I can’t wait for the Games to begin and be part of Team Scotland again!”

Fresh from European Team Championship qualifiers in Sarajevo, Lucy Elliott and Rebecca Plaistow will make their Commonwealth Games debuts this summer having narrowly missed out in selections for Gold Coast in 2018.

Plaistow – who currently tops Scotland’s rankings – recently moved to Newcastle-upon-Tyne to work as a nutritionist in the NHS. Reacting to the news she had secured her place on Team Scotland she said, “I’m really, really happy with selection. It is probably one of the biggest events I will play in my career, so I am really pleased to be selected. I’m really looking forward to the experience and the different types of players I will get to play.”

Elliot, who plays for Drumchapel Table Tennis club in Glasgow is looking forward to competing this summer, “It means everything to get this selection. The women’s team didn’t qualify in 2018, so to get a couple of us into the singles and doubles in Birmingham, that’s just amazing.

“In 2014, I was part of the Achieve programme so I got a wee bit of an insight then, but it’s not quite the same as doing it for real. Now it’s just heads down and train hard so we can go in feeling our best and doing the best we can. It’s going to be a great experience for sure.”

Commonwealth Games Scotland is also pleased to announce that Gordon Muir has been appointed as Table Tennis coach and will also cover Team Manager duties in Birmingham. Gordon has been coaching for over 10 years and has a wealth of international experience, most recently coaching Scotland’s men at the European Team Championships in Cyprus.

Team Scotland Chef de Mission, Elinor Middlemiss said “I am thrilled that Gavin, Colin, Lucy and Rebecca have secured their place at Birmingham 2022. It is great to see a mix of experience in the team, with Gavin competing in his fifth Games and Colin his second, whilst Lucy and Rebecca make their debuts.

“We also welcome Gordon Muir to the team who I am sure will play a crucial role in bringing this team together on the world stage.

“I have no doubt that everyone in Scotland will get behind them and cheer them on to success this summer.”

Table Tennis will take place at the NEC Arena in Birmingham between 29th July and 8th August 2022, with two sessions a day.
To find out more visit www.teamscotland.scot 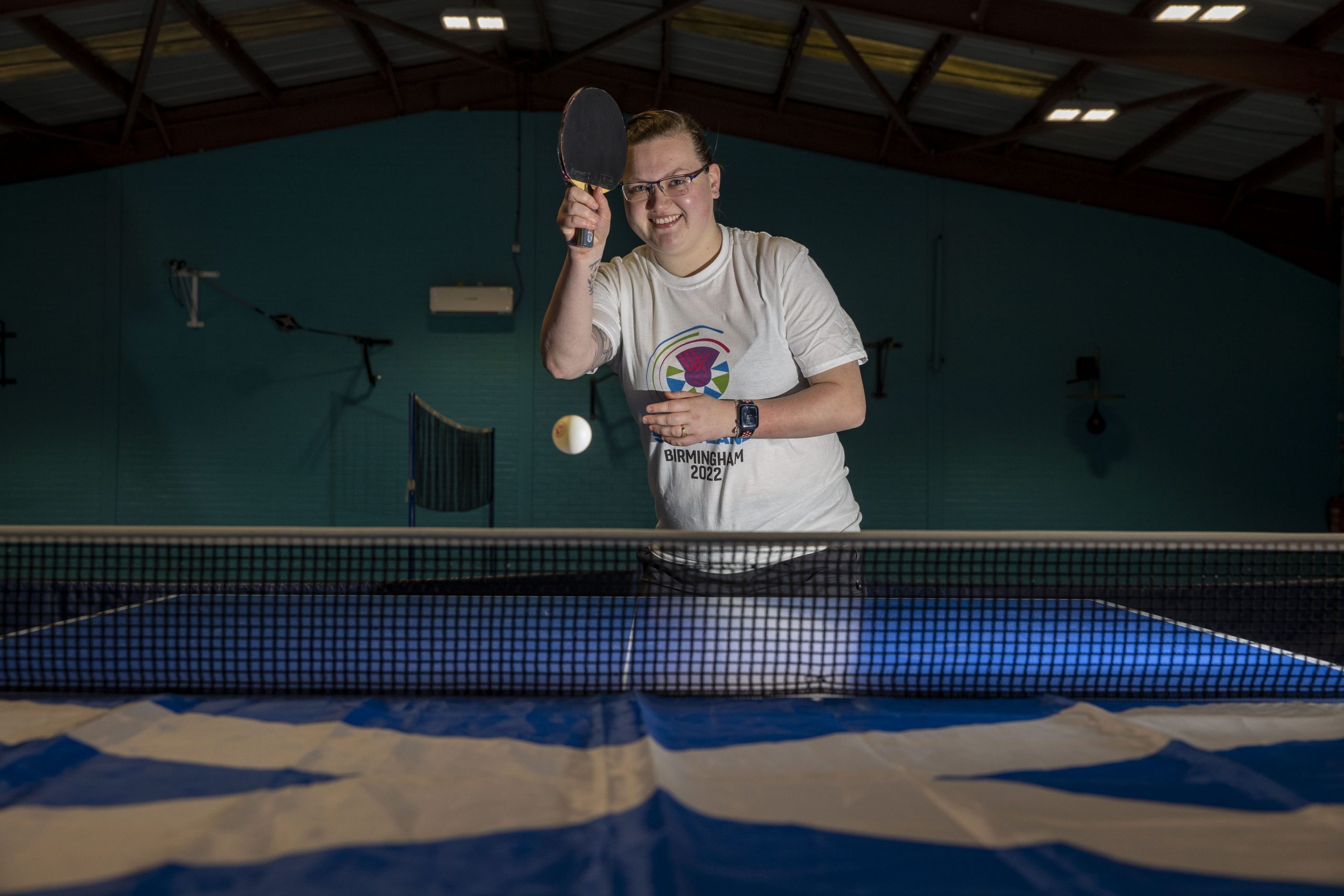 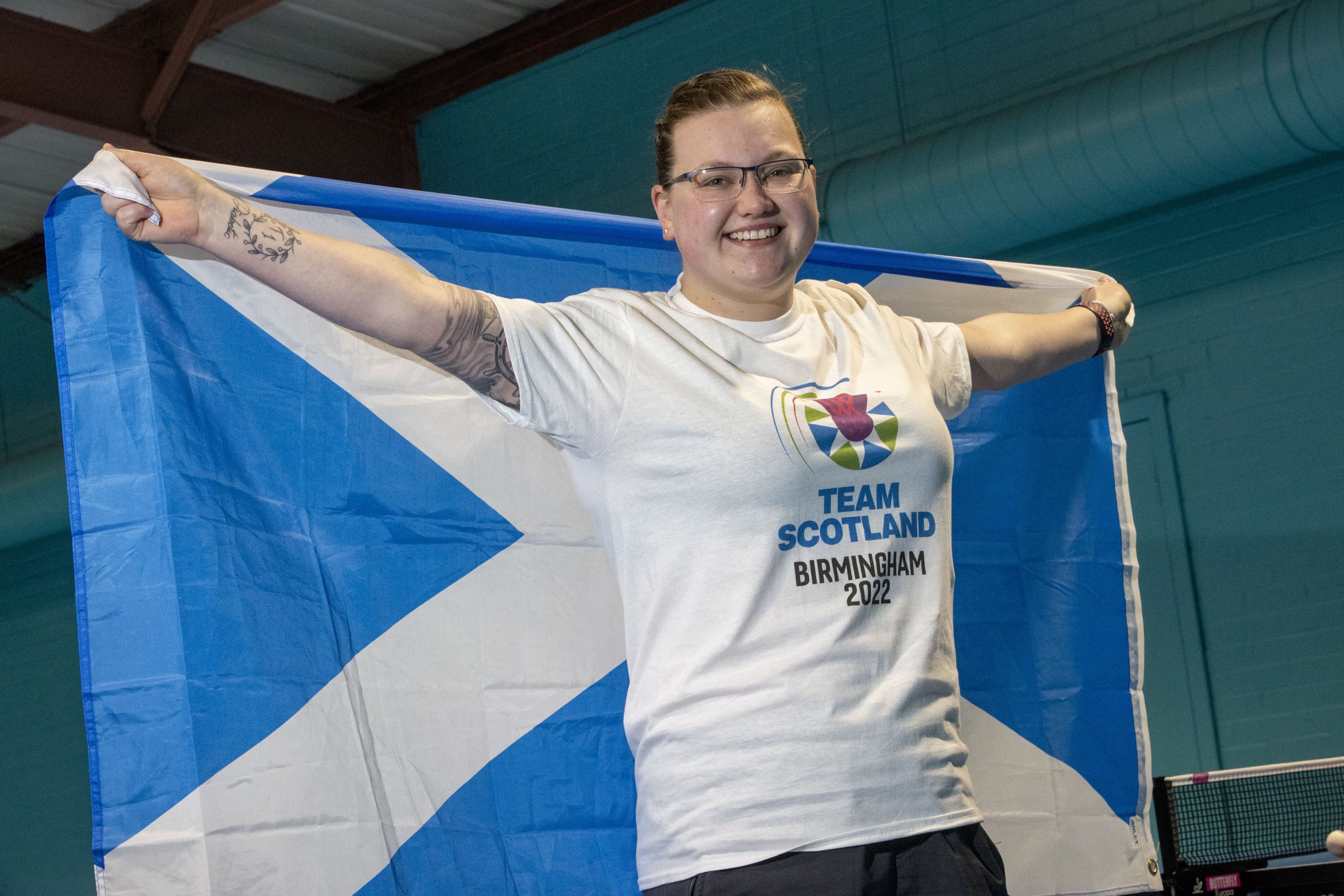 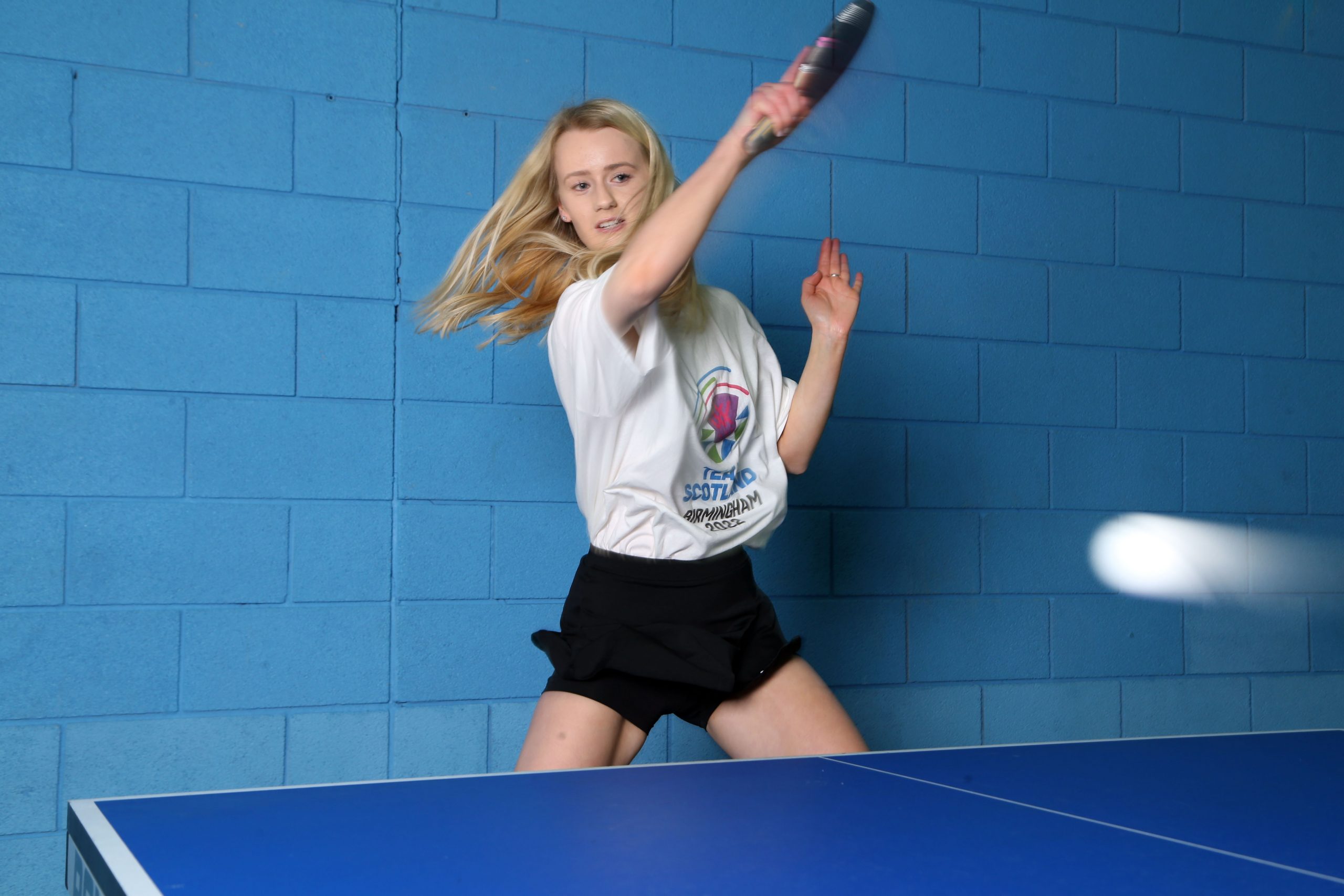 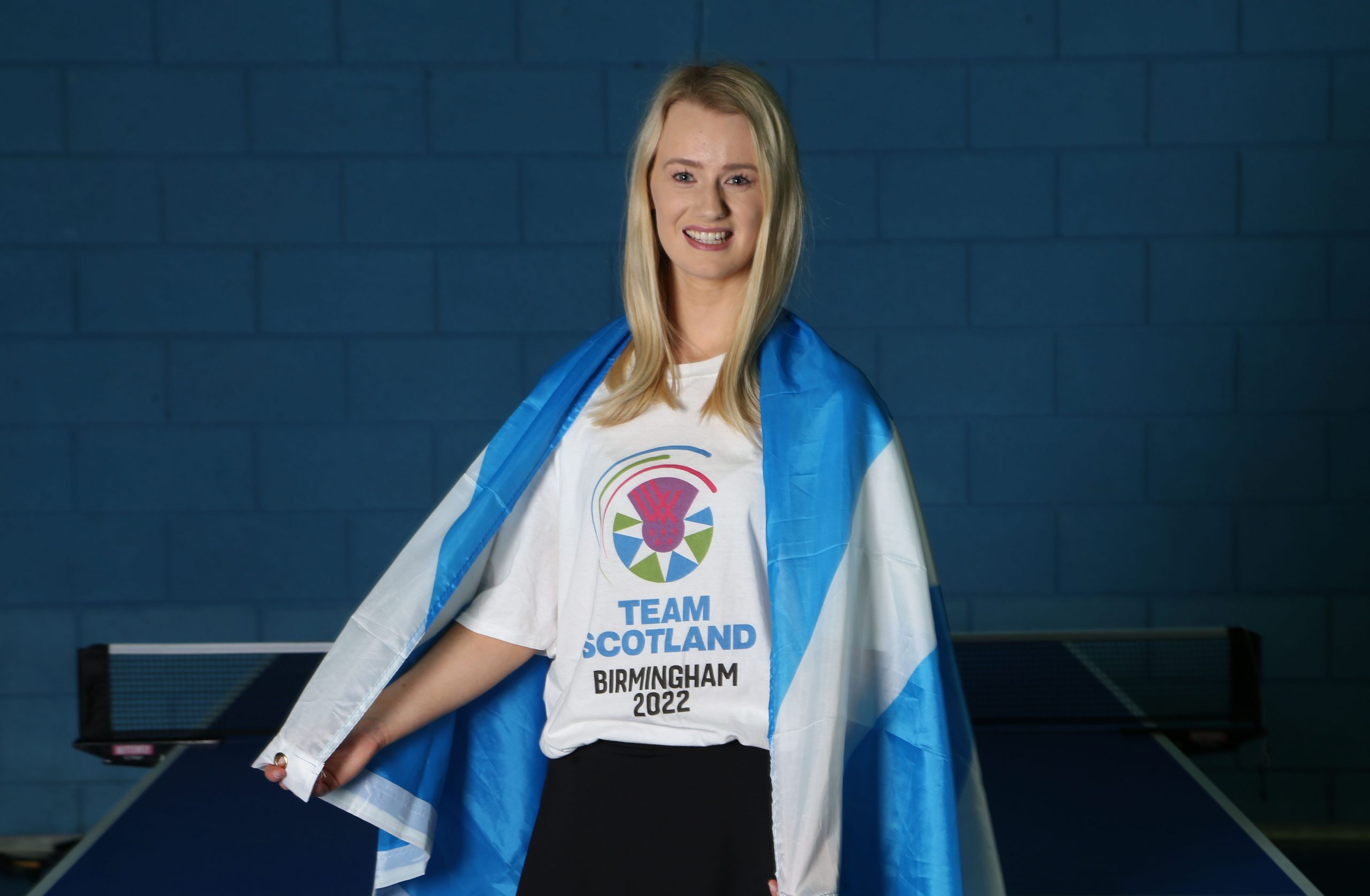 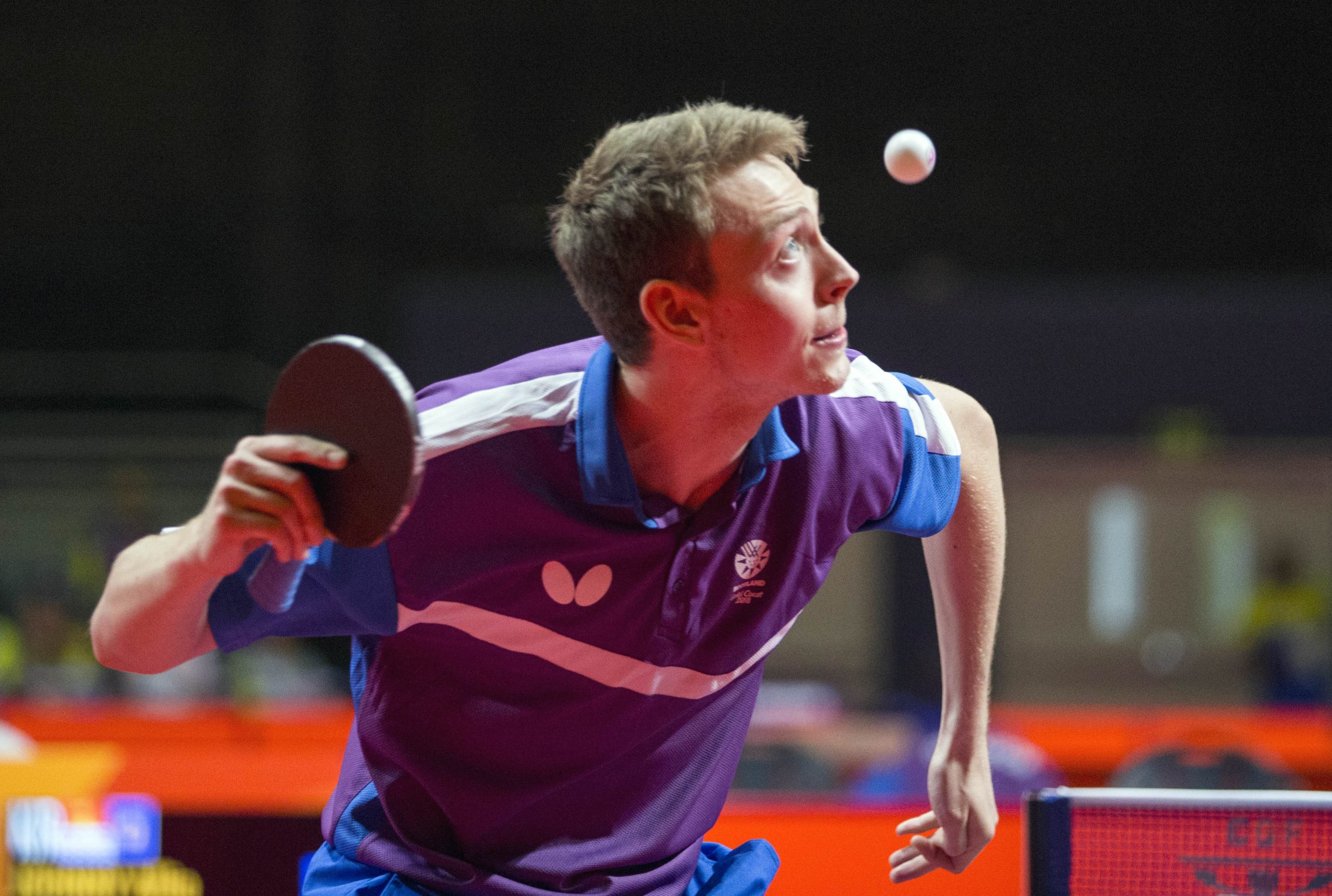 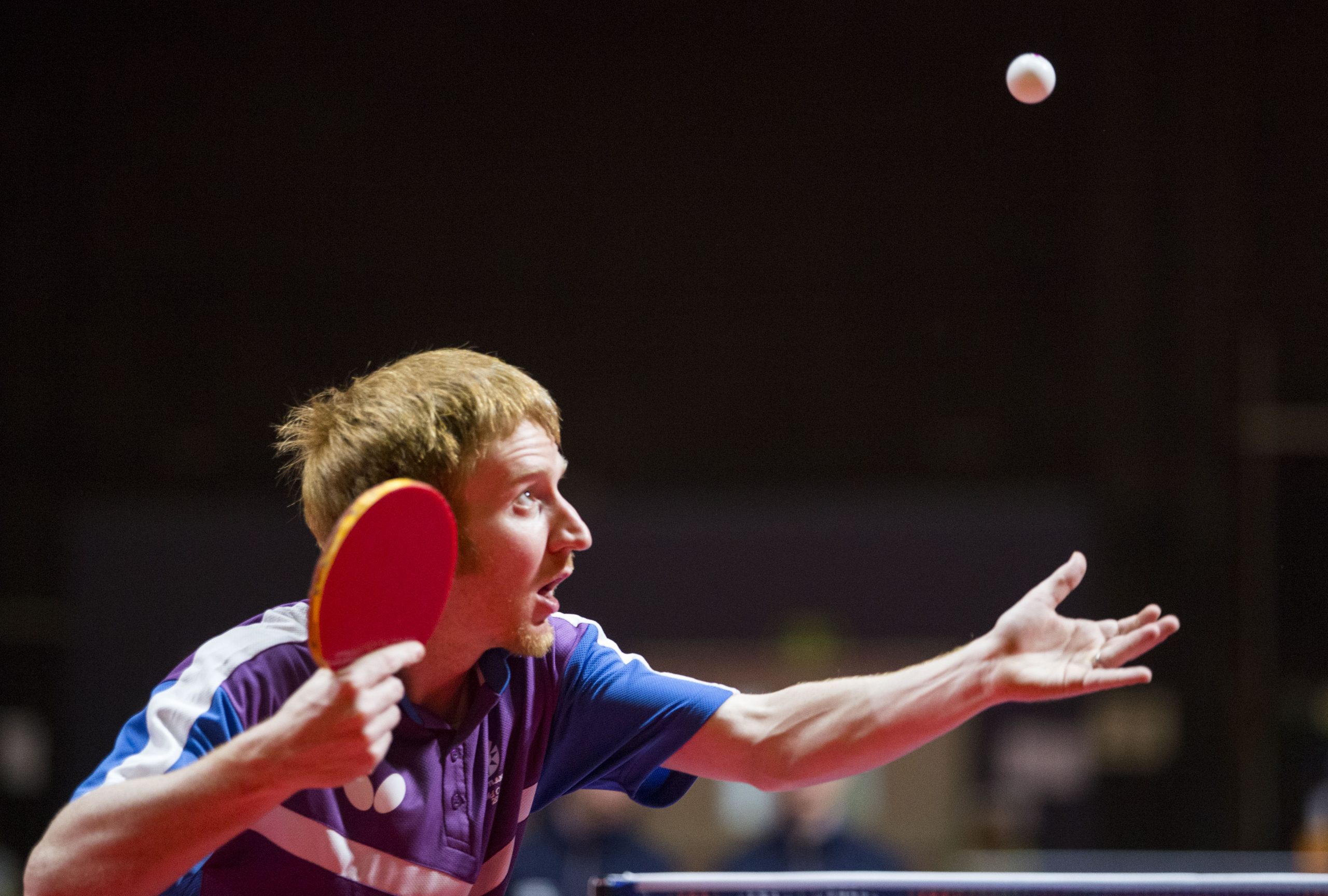