There was a great day of table tennis at the Senior Schools Championships in Perth.

Despite a few late withdrawals the players involved had plenty of matches and there were some exciting battles, especially in a highly competitive U16 Boys event.

Congratulations to the top four players in each event who now qualify to represent Scotland at the British Schools Championships which take place in Largs at the end of June. 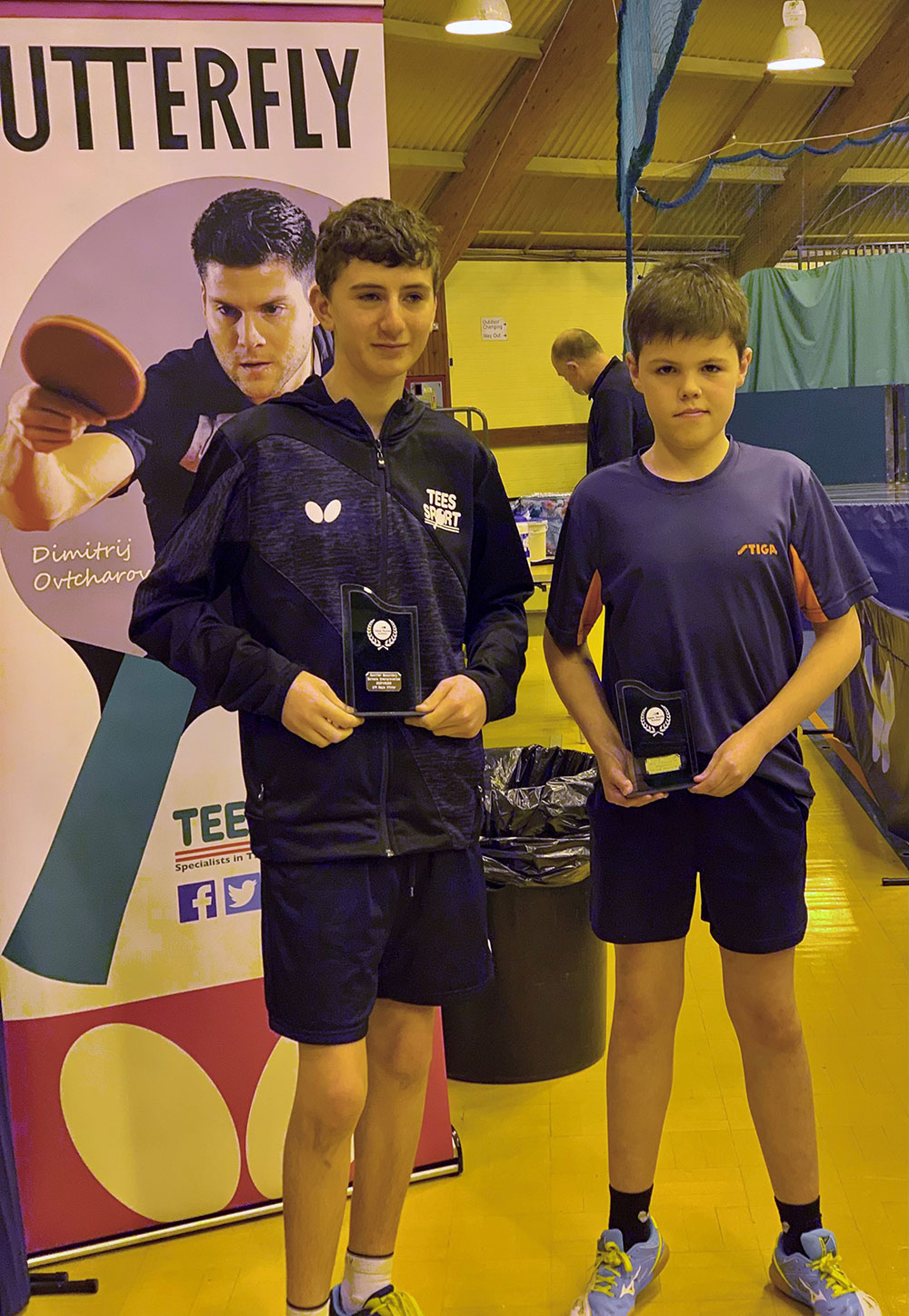 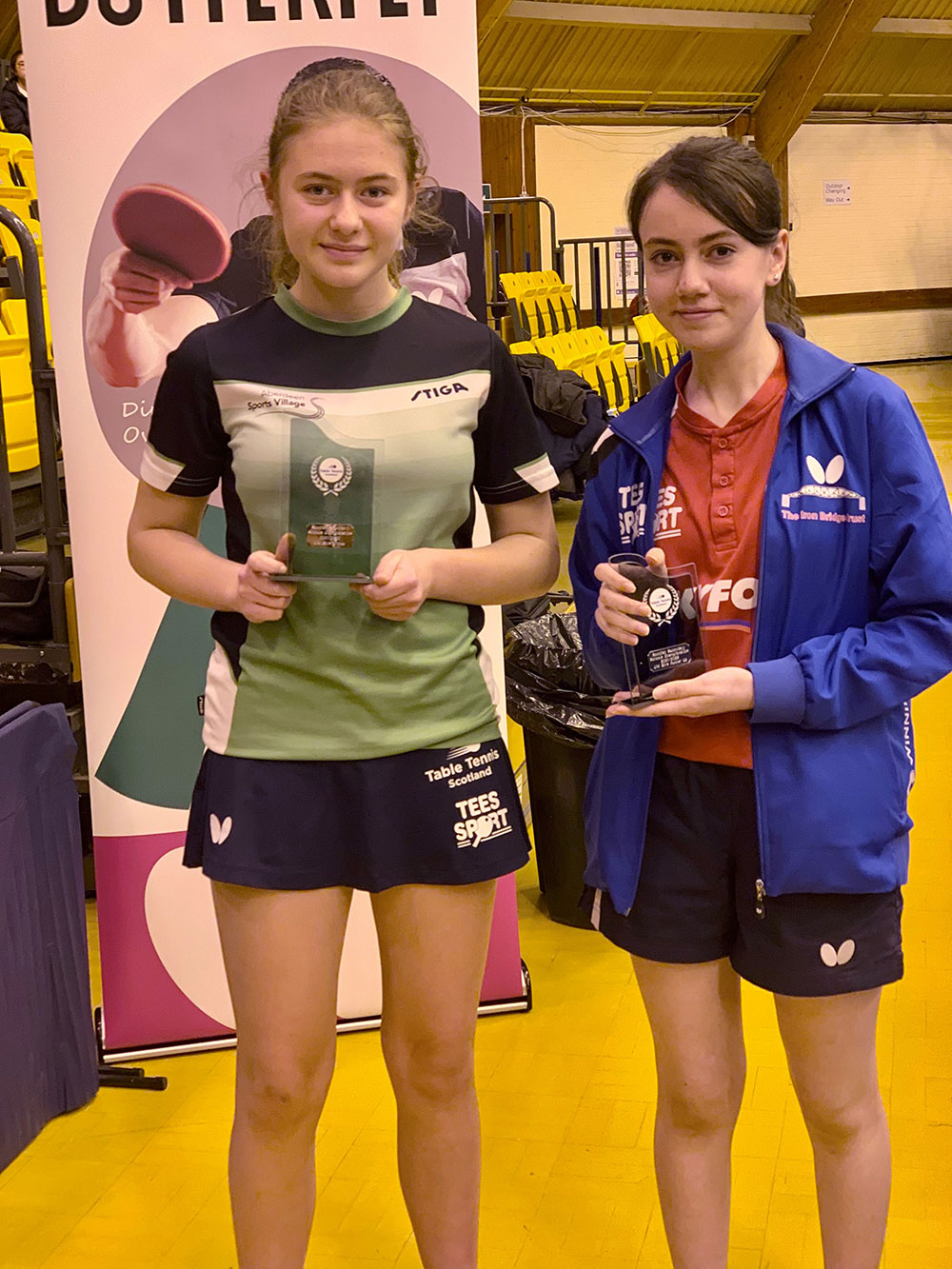 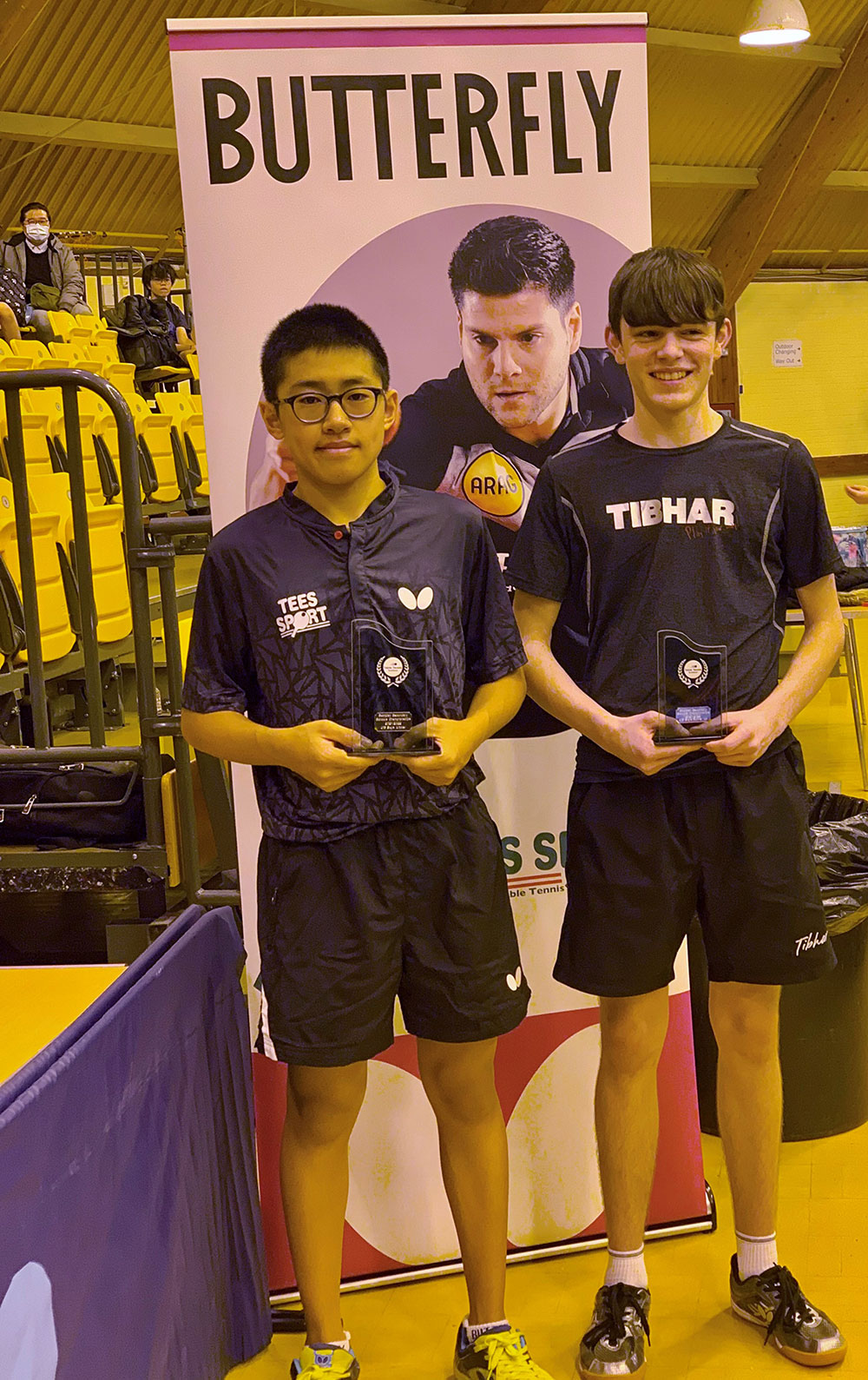 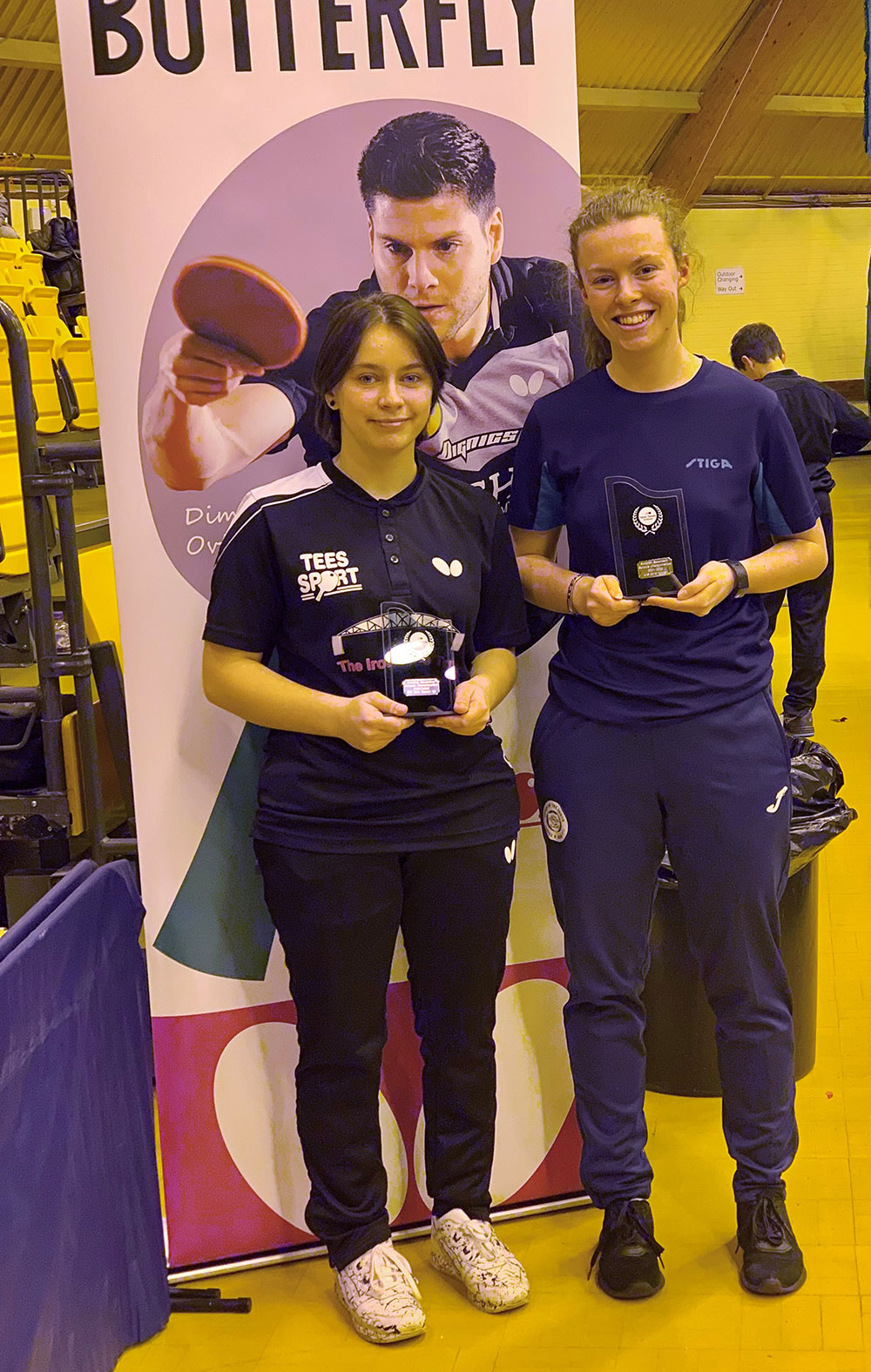 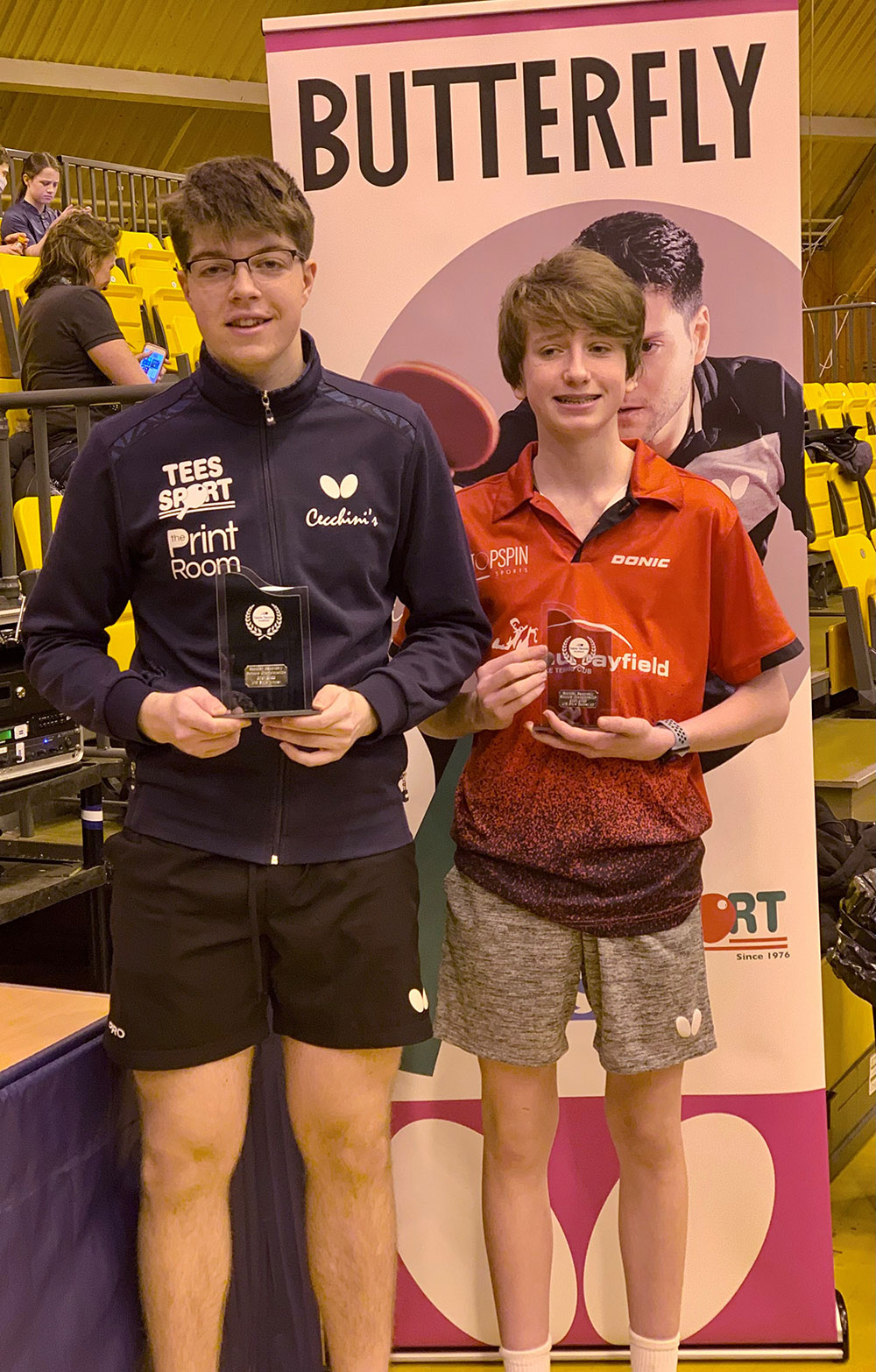 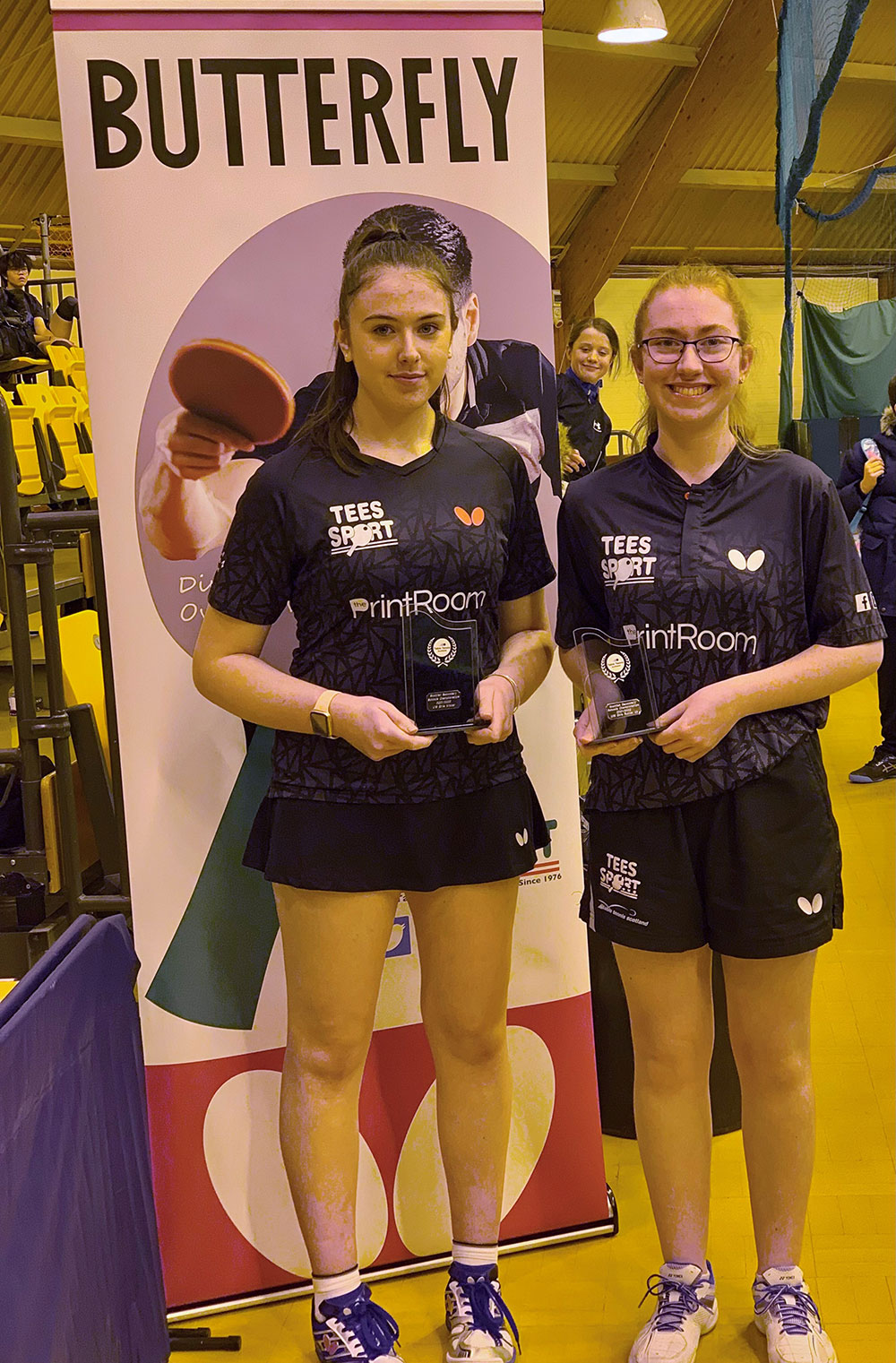