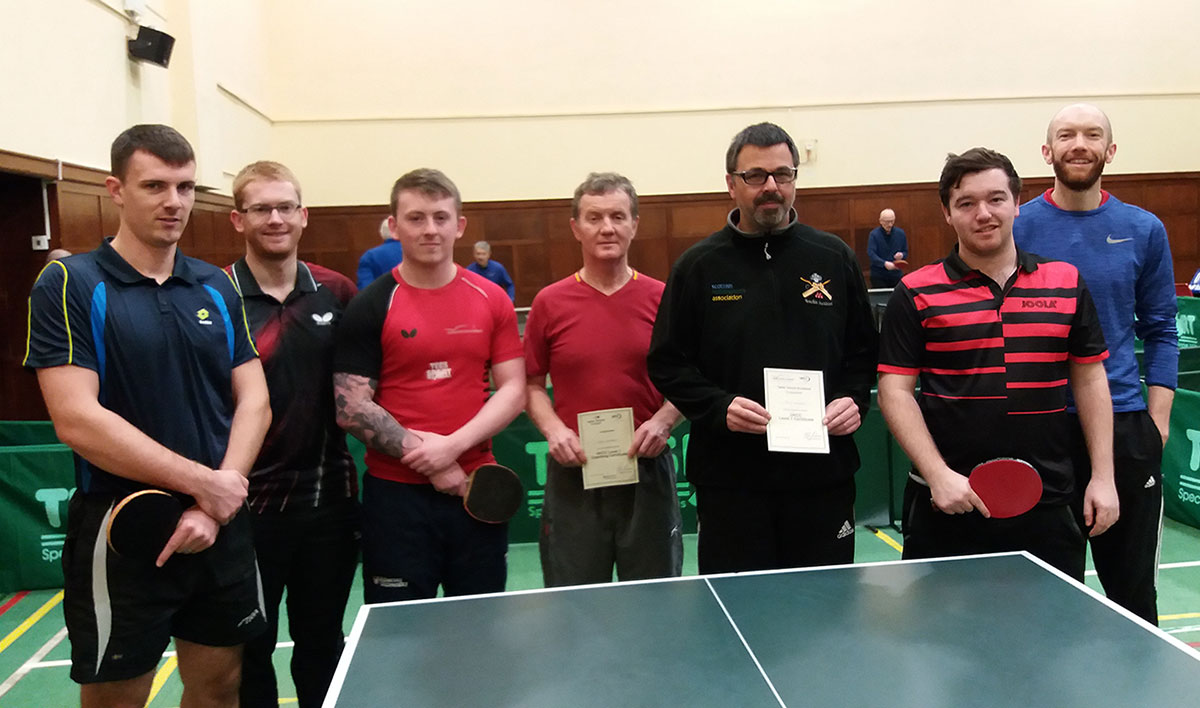 Over the past few months, TTS and Dundee & District TTA have liaised to allow twelve candidates at Level 1 and two at Level 2 to gain their UKCC awards. Paul Rawlings –Jackson, TTS Director of Coaching, was delighted with the number of volunteers who came forward to take the course – the largest single group from any league. Paul called on Pat Duffy to assist him in putting the candidates through the practical and theory modules and now DDTTA is working with the newly qualified coaches who are bringing TT to new players not only in Dundee but in an area stretching as far afield as Lundin Links to Brechin.

While providing much of the finance for this project itself, DDTTA wishes to acknowledge the additional support from TTS, SportScotland, SportDundee and Angus and Fife Councils. Without grant aid from these sources, we would have been unable to work on this scale while keeping cost to individual candidates to a minimum.