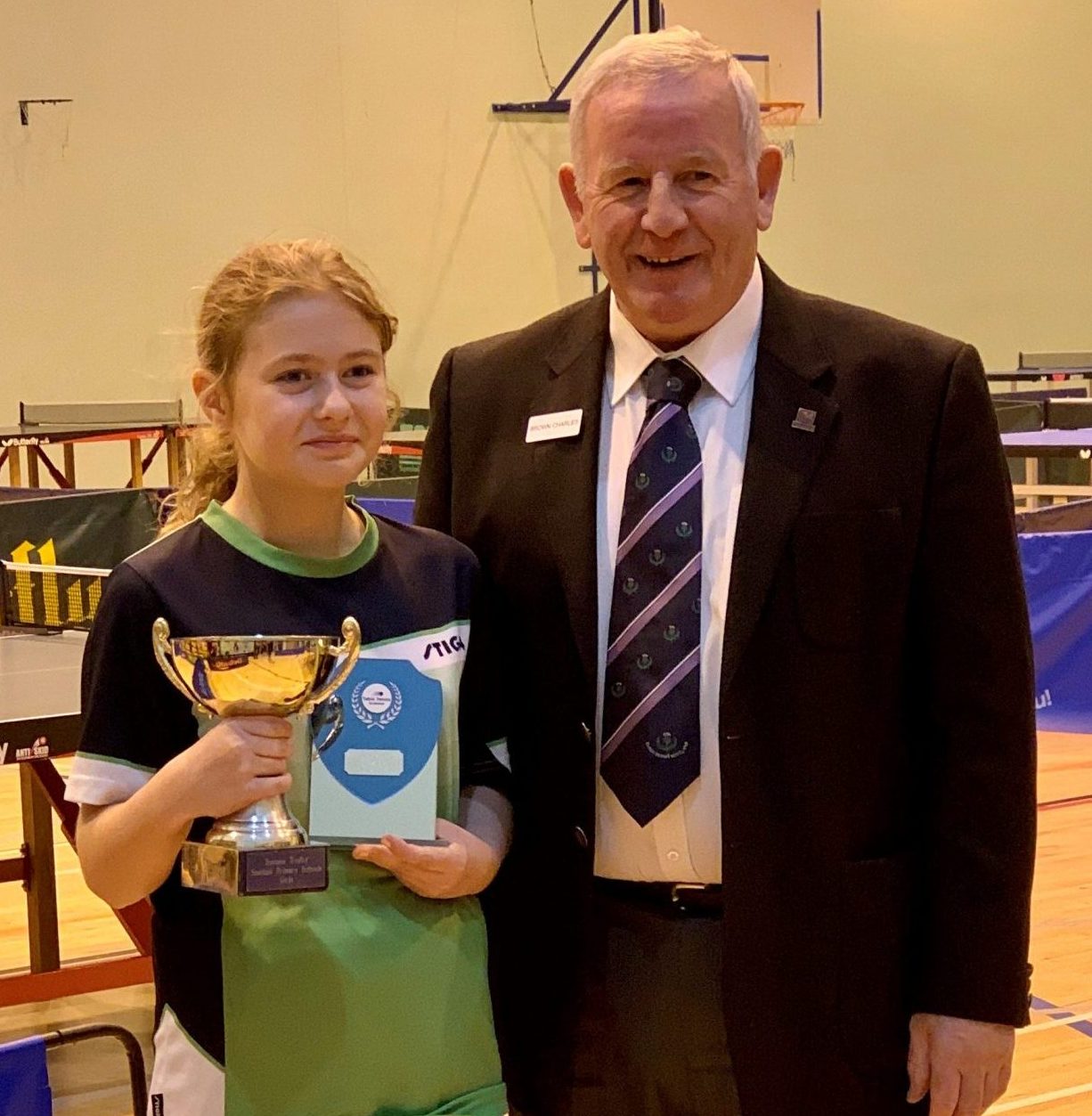 It was a clean sweep of titles for Aberdeen youngsters at the Scottish Primary Schools Championships which were held in Bathgate last Saturday.

Daniel Tibbetts went one better than last year to claim the Boys Singles title, defeating his clubmate Nathan Pan in the final.

Ben Hart and Robbie Martin secured the third and fourth positions while there were also competitive groups for those playing for positions 5 to 8 and 9 to 12.

There was a very disappointing entry in the Girl’s Singles with only 4 players entering.  Maja Wojcicka topped the group to take the title with Megan Mulhern in second place.

Maja and Megan teamed up to claim the Girls Doubles while Daniel secured his second title of the day, winning the Boys Doubles with Nathan. 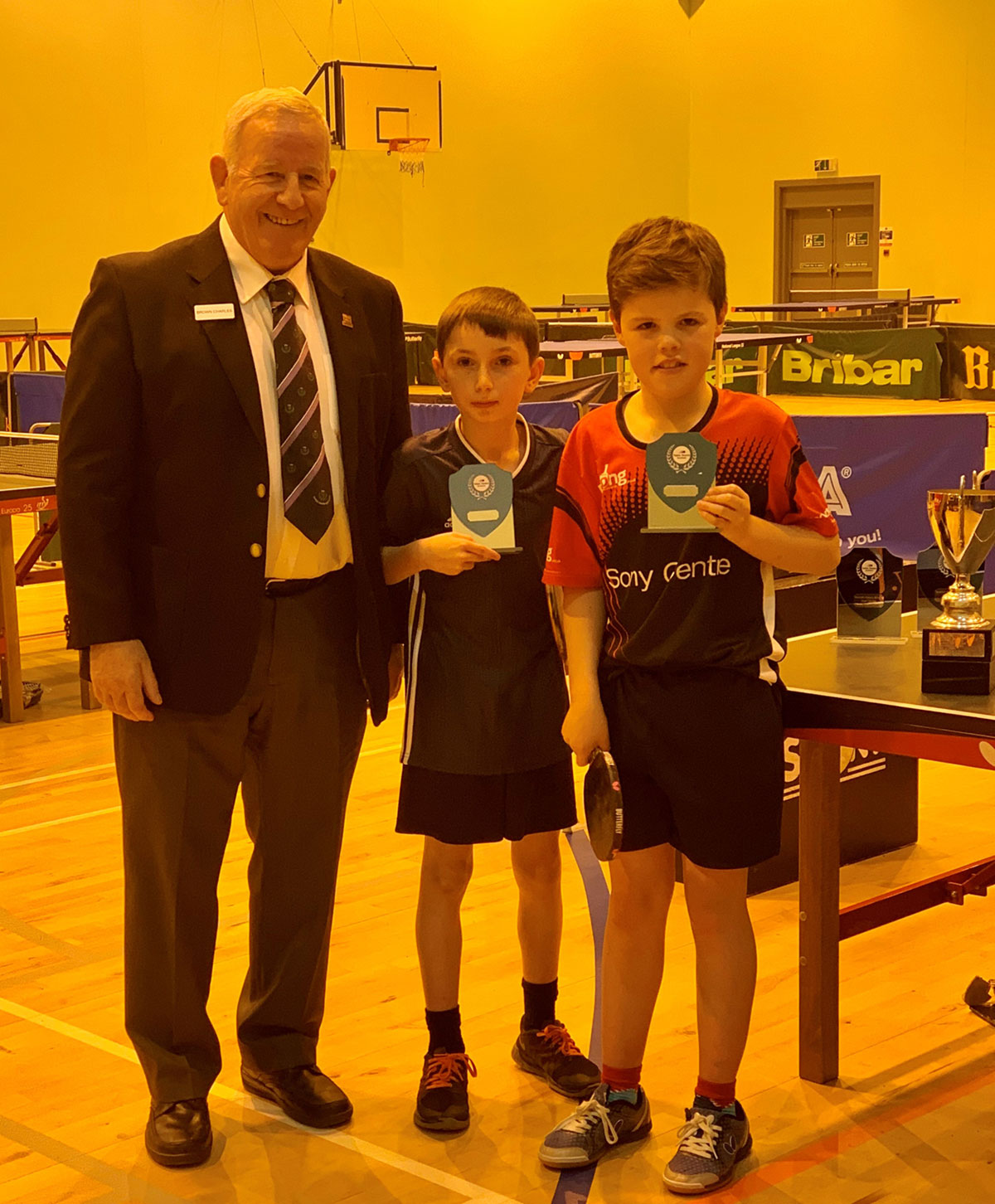 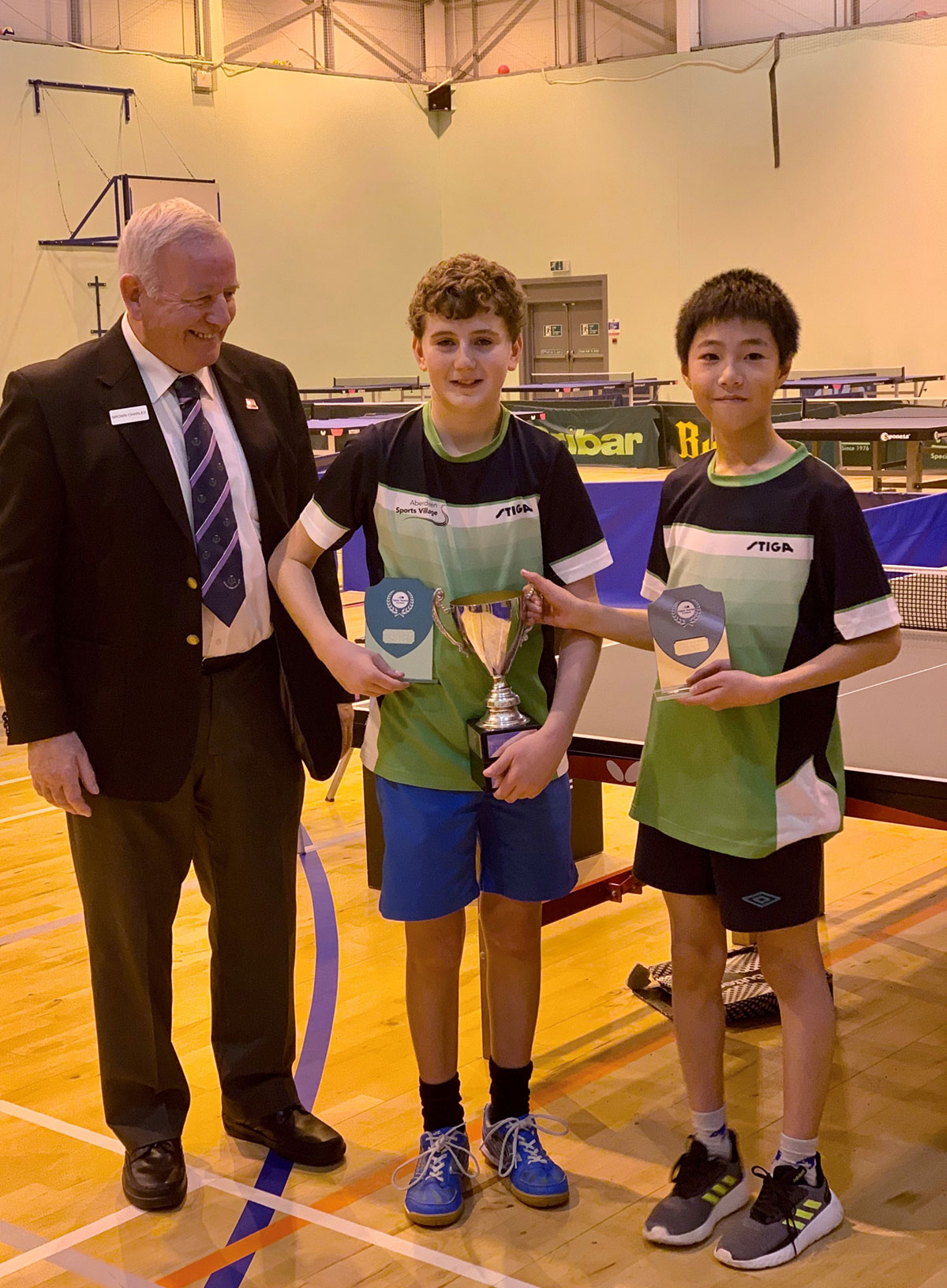 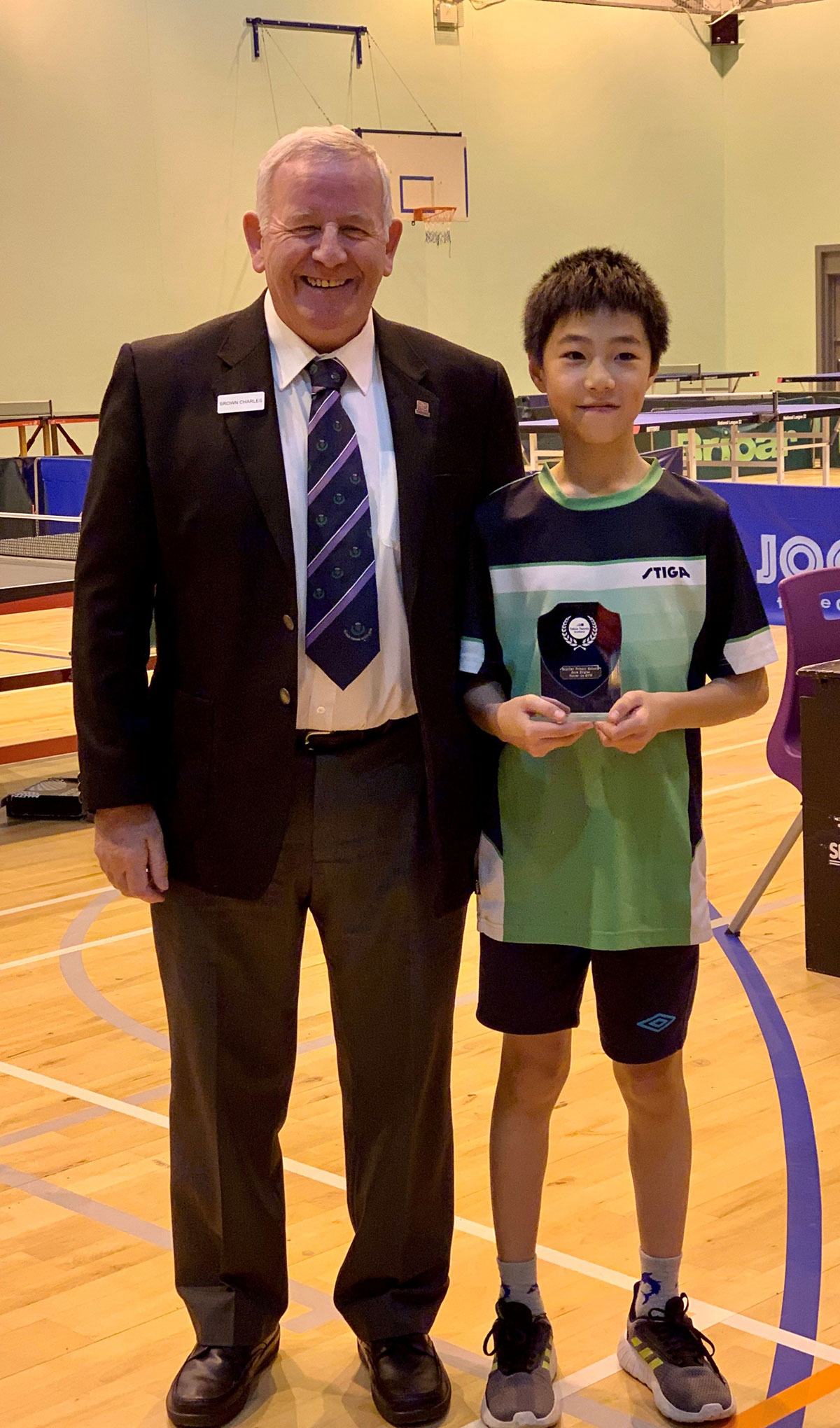 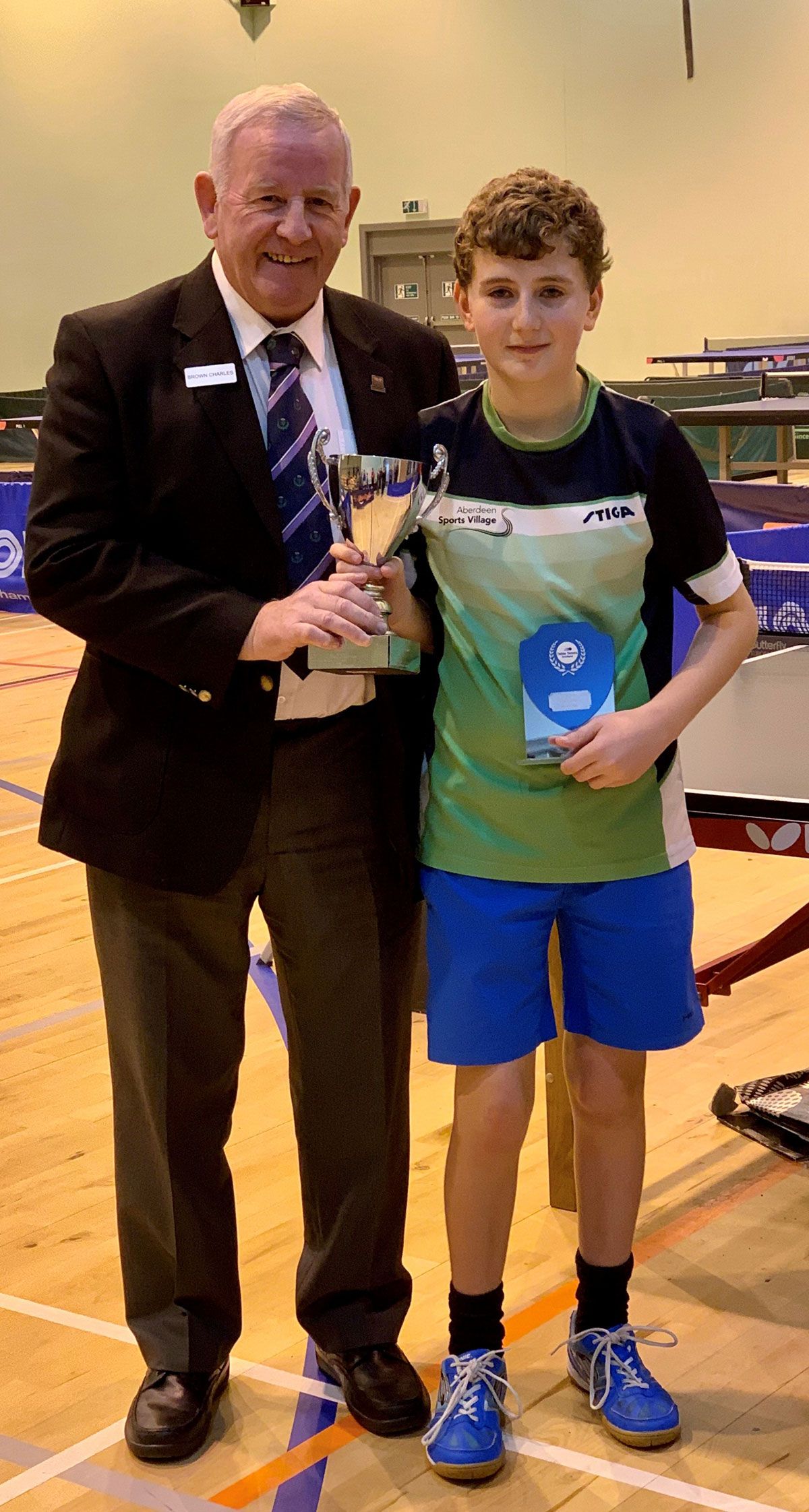 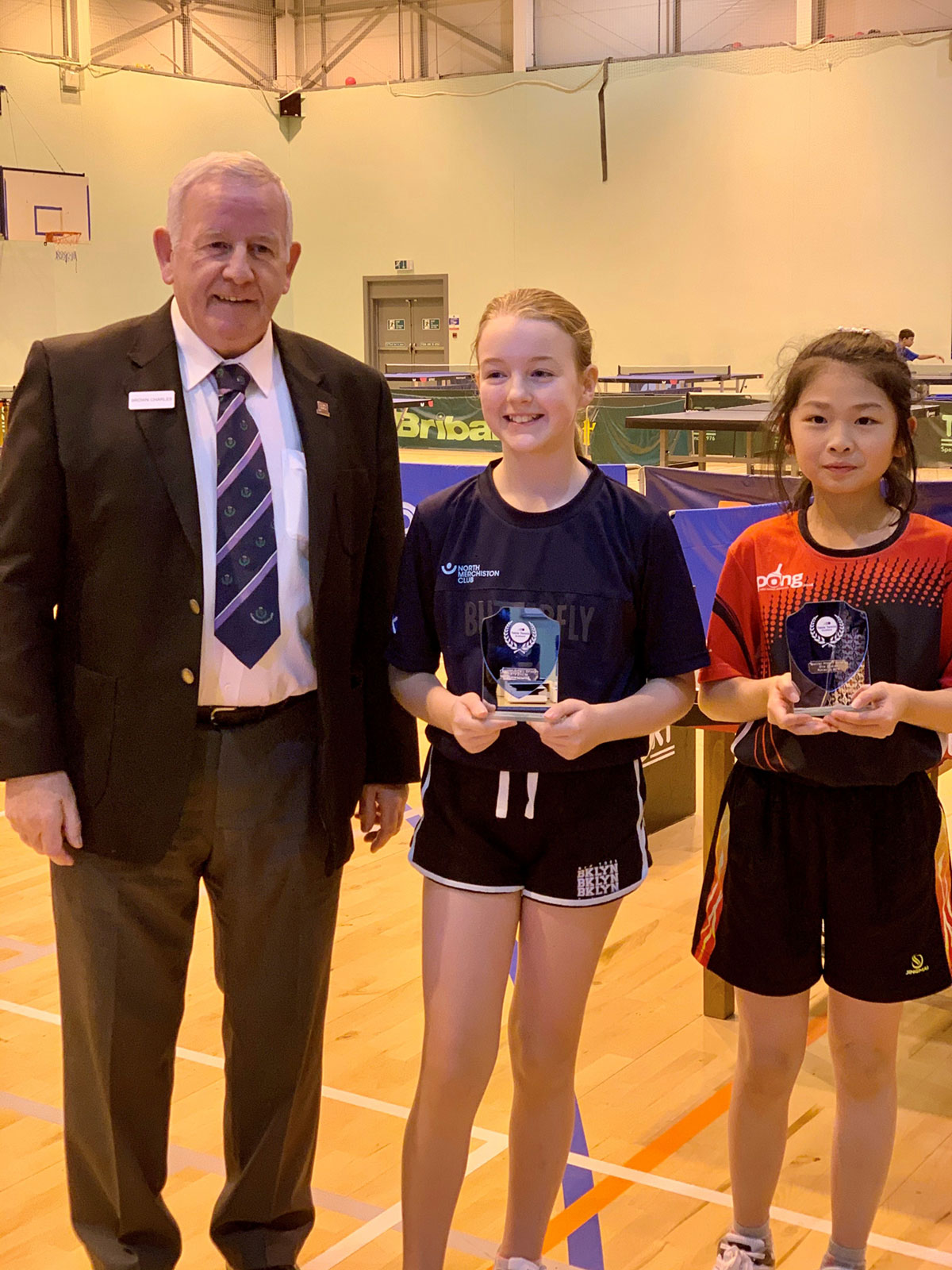 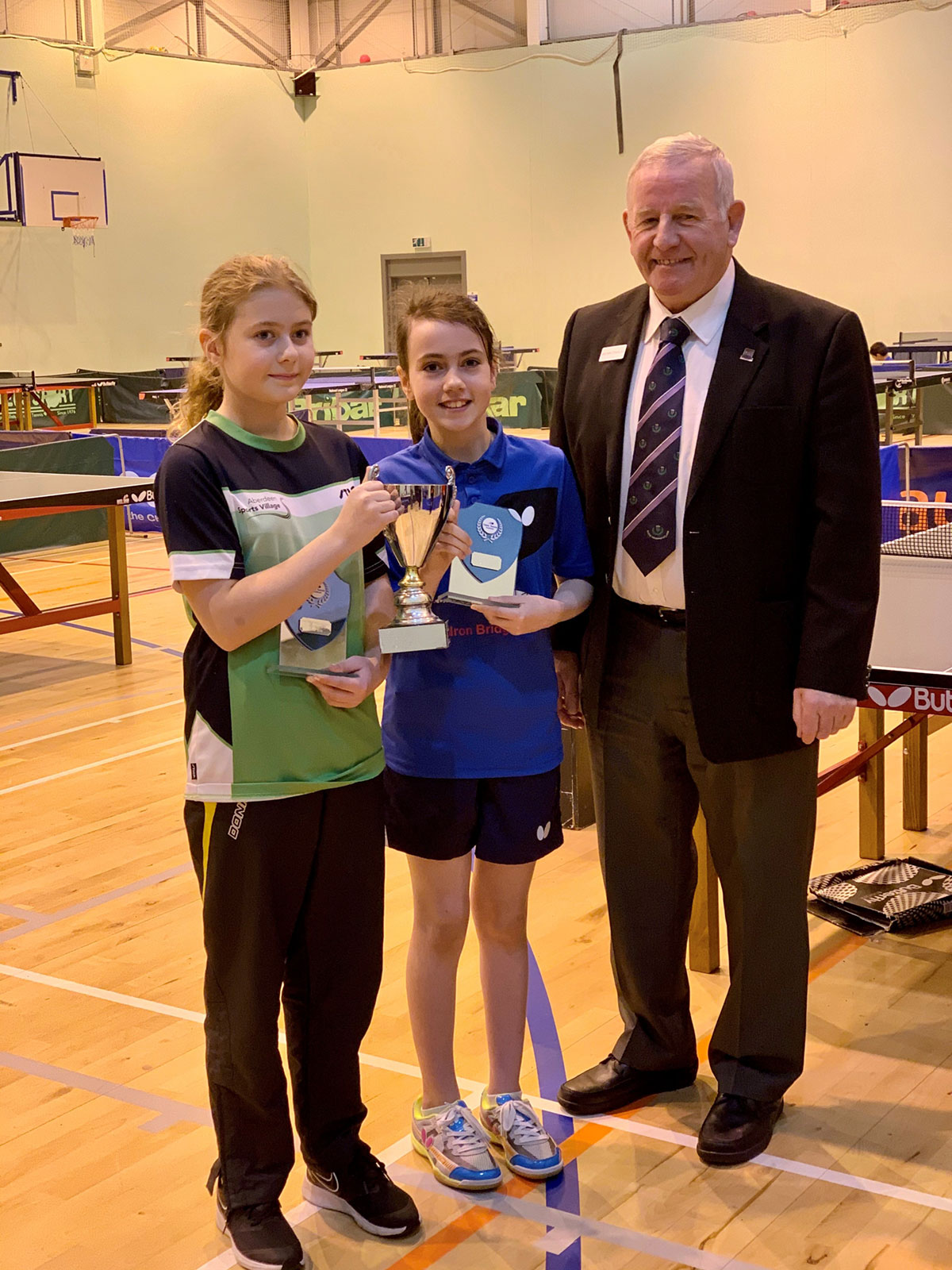 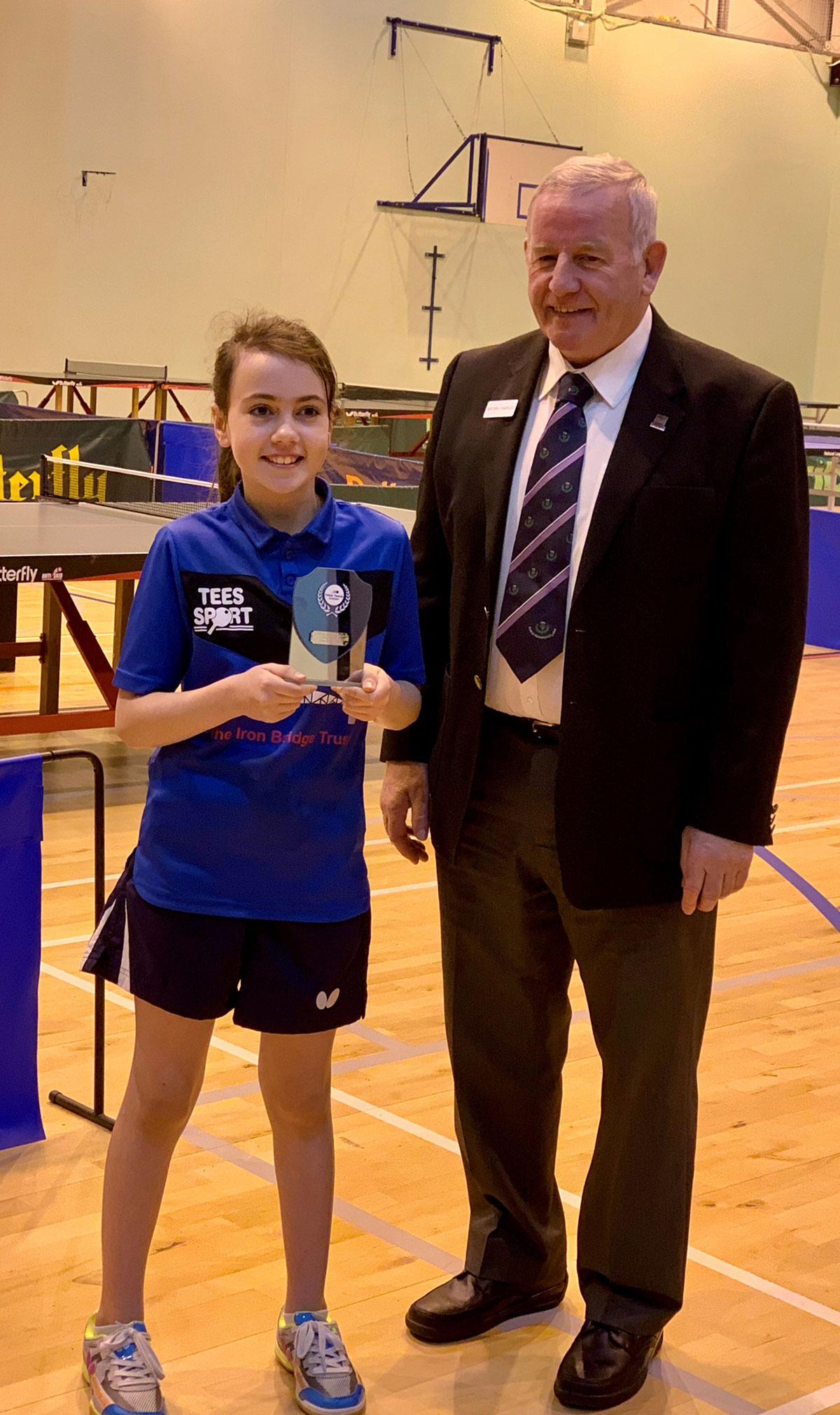 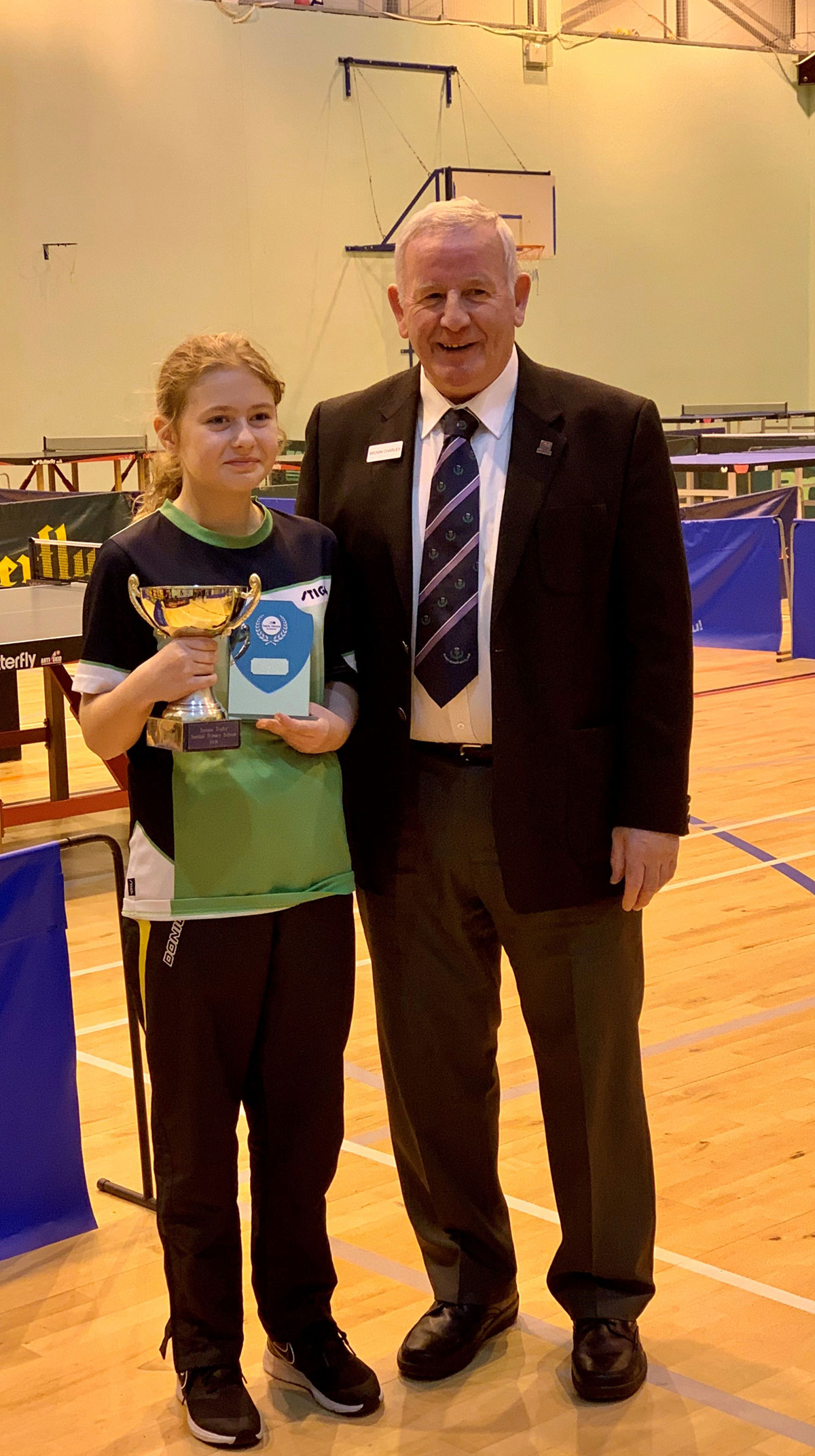