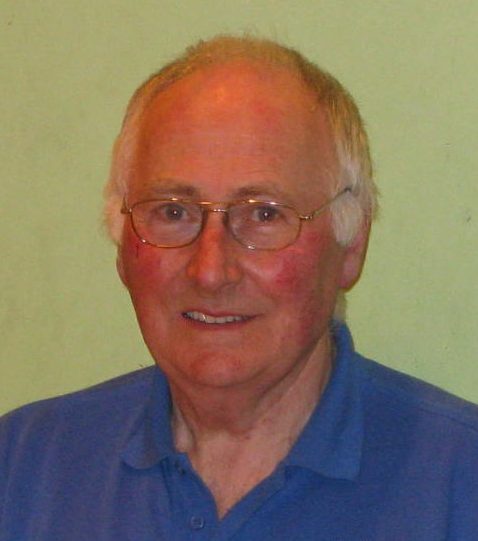 There will be much sadness at the news that Barrie Hills of West Lothian Table Tennis Club has died, aged 80. Barrie was a great supporter of the Scottish Veterans’ Table Tennis Association and of Scottish table tennis more generally through his memberships of West Lothian Table Tennis Club, the ELTTL and the Stirlingshire TTL. He will be sorely missed by his many friends within the table tennis community. In this appreciation, John McCulloch of WLTTC looks back at Barrie’s life and his involvement in Scottish table tennis. 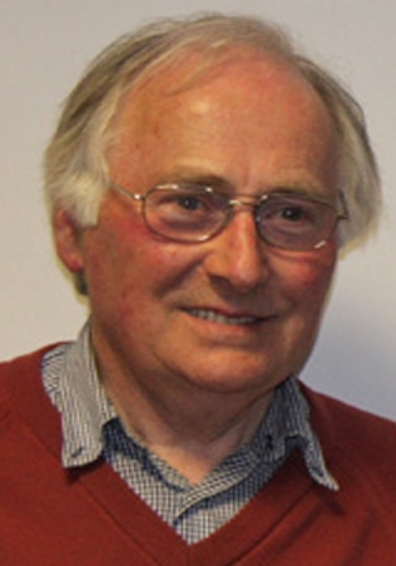 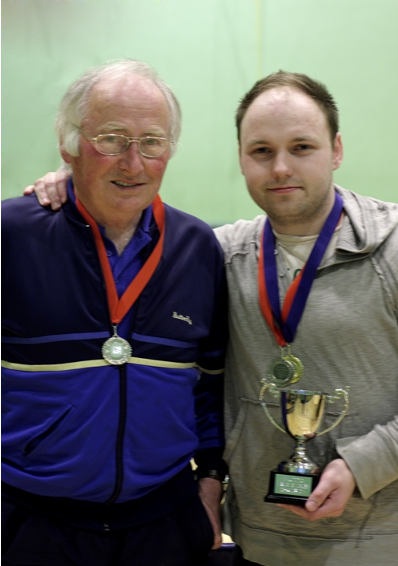 Barrie, or more properly, Barrie Curtis Hills was born in 1940 in Rochford, north of Southend, Essex.

As a youth, Barrie became involved in sport playing football sufficiently well for Southend Monarchs FC to be selected to represent his county at left half – midfield to younger readers. Another of his sports was the not particularly well known sport of cycle speedway. Effectively, this is speedway with push bikes rather than motor cycles. It may not have been as fast or as dangerous as its better known ‘big brother’ but it did require a greater level of fitness. Paradoxically he has followed speedway all his life and  was regularly to be found at the home of Edinburgh Monarchs – no doubt shouting 2-4-6-8, who do we appreciate! Speedway enthusiasts will recognise the chant. Even in later life he would wear Monarch’s branded t shirts rather than recognised table tennis wear.

By the ‘swinging sixties’ Barrie had matured from youth to adult (21 being the key of the door) but whether he was a mod or a rocker is open to conjecture. If pushed, though, my money would be on him as a parka wearing Mod. This new found maturity was quite conspicuously displayed when Barrie moved to Scotland and marrying his wife Jane in 1966. Three children followed (Jackie, Lesley & Lewis) but, unfortunately he lost his wife in 2000 while the ‘baby of the family’, Lewis, was still at school. Barrie was close to all his children, and grandchildren, and it was heartening to witness the close interaction of father and son at the club where ‘Baz’ seemed to be Lewis’ address of choice.

From what I could gather, Barrie only took up table tennis for its health benefits after a bout of ill health. Quite when Barrie (and Lewis) joined WLCTTC is no longer on record but it has been quite a few years now. In season 2011/12 father and son became West Lothian doubles champions when the local press carried a full report under the banner headline ‘Too Many Hills to Climb’. Not quite in the  ‘supercaley etc’ class but catchy nevertheless. Regardless, the 80 year old  Barrie Hills became ‘father of the club’, succeeding the late Drew McLaren. What is not in doubt is that Barrie served the club with distinction for many years  and introduced his son (Lewis) and grandson (David) on the way. This family connection now extends to Graham Honeyman and his family through Lewis who married Graham’s daughter.

For those who did not know him, Barrie was a man of many talents, a daredevil in his own right even flying on a microlight in recent years, driving and repairing cars, listening to and playing music on a number of instruments and taking more than a passing interest in the world around him. Club sessions would regularly finish with a small group of the more mature (sometimes debatable) members holding their own very informal quizzes usually based around 50/60s music, films, sports and events. For those looking for something negative in Barrie’s character it should be noted that he displayed an occasional  cruel streak when reminding us ‘jocks’  of England’s 1961 9-3 victory against Scotland. 1967, though, was a blur.  Family, too, featured prominently in Barrie’s life with his family rallying round when he had medical setbacks or more enjoyably when Barrie and Lewis would attend a ‘gig’ together or when the Hills and Honeyman families joined each other on holiday. 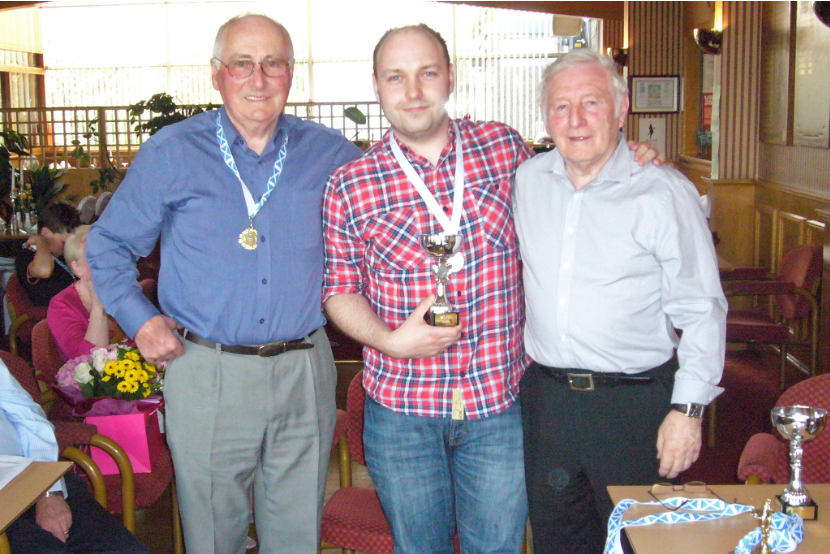 Barrie & Lewis receiving an award from the late Drew McLaren

As a person, though, you will have found Barrie affable, courteous, modest and  generous in equal measure, all of which belies that competitive stubborn streak when called into table tennis action. Very occasionally he reacted to a bad call or a perceived piece of bad sportsmanship by ‘getting his dander up’ and on these rare occasions it was not a pretty sight. That competitiveness has led to him being capped many times at veterans level by his adopted country. Most of all, though, he was a good, loyal and supportive friend who was never short of a kind word. If pushed for a short description calling him an old fashioned gentleman and/or gentle man who was comfortable in his own skin comes very readily to mind.

Over the years Barrie represented Falkirk TTC, Stirlingshire & Midland Counties, Grange TTC, West Lothian Community TTC, Edinburgh & Lothians League and Scottish Veterans National Teams and will have left his mark on each of them. Of these, WLCTTC as his most recent club will miss him most and as a fellow member so will I -greatly!

His funeral will be held at Muiravonside Cemetery on Thursday, 10 September 2020 at 10:30am. Muiravonside Parish Church of Scotland, Muiravonside, by Linlithgow EH49 6LN. If anyone would like to attend please let the Hills family know in advance, as numbers at the ceremony will be extremely limited due to the current restrictions.