Rumgay Soars To 120 In The World Rankings 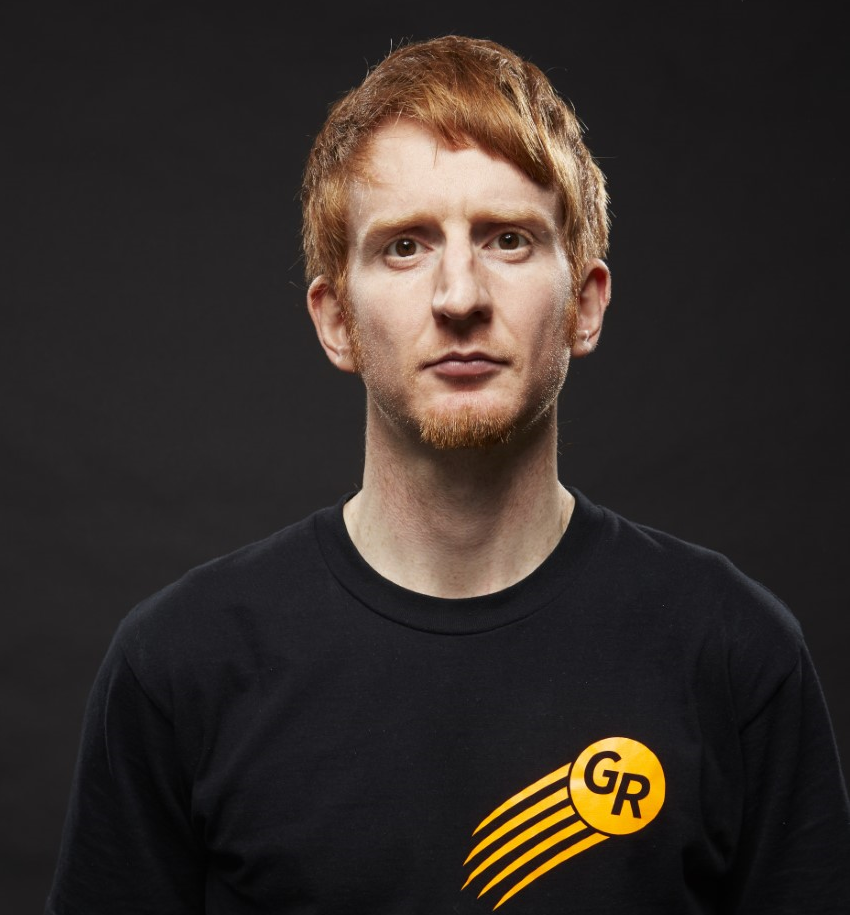 The 12 times Scottish Champion Gavin Rumgay has been given a major boost to start the 2018 table tennis season. He has soared to a CAREER HIGH ranking of 120 that places him as the 4th best player in the UK behind Paul Drinkhall  (39) Liam Pitchford  (79) & Sam Walker  (80).
Gavin excelled throughout the 2017 calendar year. His best result was reaching the last 16 & last 32 of the Nigerian & Thailand World Tours respectively. He also won three gruelling qualification matches at the World Championships in Germany to set up a meeting with World number 3 Timo Boll where Gavin lost in straight sets.
Euan Walkers long standing world ranking record of 199 has been broken by Rumgay. A record that stood since 1997.
You can see how Gavin matches up against the other top Brits in the table.