Join us at 7pm this Monday 1st February on the TTS YouTube channel http://ow.ly/2Fi350D5zIv for an insight into the world of Rankings and Ratings with Peter Charters, Paul Whiting and John Hannah.

Peter Charters is one of England’s premier coaches who oversaw the development of Matthew Syed and Commonwealth Champions Alison (Gordon) Broe, Karen Witt and many other National players. The Omega TT Club, which Pete was responsible for, was a hot bed for budding TT stars for many years. His contribution to the Reading Centre of Excellence was immense.

However it was during his time as Chairman of England Selection Committee that Pete took a life time interest in ratings and rankings leading him to instigate the inaugural computer ranking system.

Paul Whiting is no stranger to TTScotland with his compelling account of ‘Player to Coach’ in his previous Zoomcast appearance.

John Hannah won his first senior cap just before lockdown and has first hand knowledge of the ‘Ratings Central’ system. 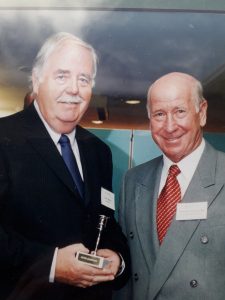 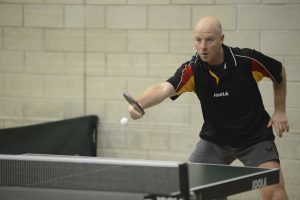 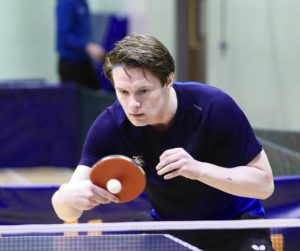