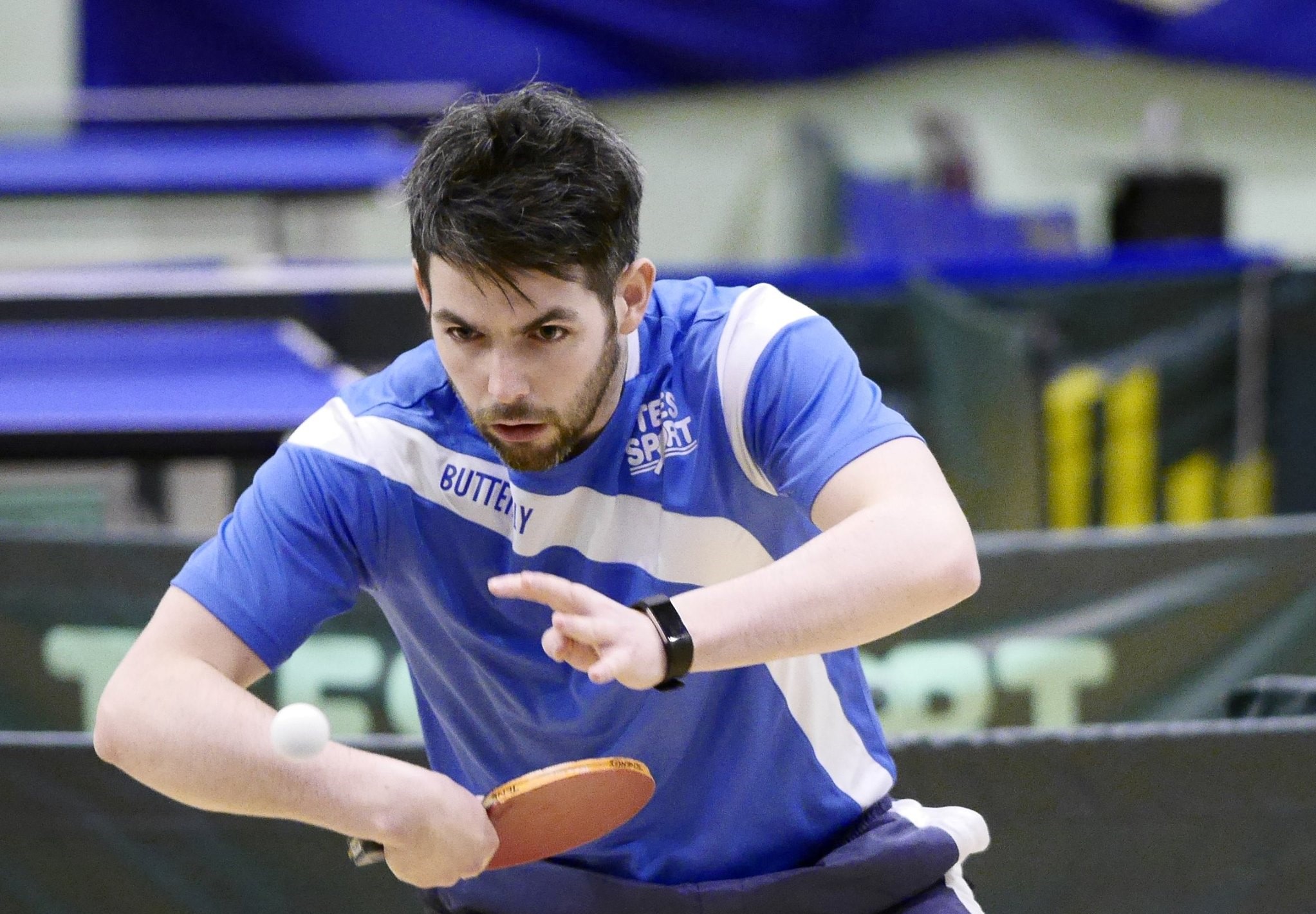 The latest TTS Q & A session took place on Monday evening with the career of Craig Howieson the focus. Craig was very reflective in the discussion with David Fairholm, Mark Lundberg and Amelia Norbury. Craig addressed a lot of advice to younger players – the sort of advice he wished he’d had at the crucial stages: his late teens and his early 20s. Here are some of the key ‘takeaways’ from the excellent Q & A with Craig Howieson.

‘I wish I had spent more time on looking after my body’.

Craig was virtually injury free during his years as a junior and ‘well into’ his twenties. This led him to believe that he didn’t need to worry about his body -‘I never felt sore after training’. He bitterly regretted not focusing enough on injury prevention. Failing to do so will ‘come back and bite you’. Craig admitted he ‘lacked foresight’ in this area. He would encourage younger players to focus much more on flexibility and stretching through yoga, pilates etc. Improvement won’t be noticeable in the short term but it ‘will allow you to play better for longer’.

Craig strongly recommended the young players prioritise injury prevention and also looked at their diets, because something he had failed to do during his most intense periods of training-’after a long session in the training hall it’s easier to fling something in the oven rather than spend time making something healthy add nutritious’.

It was a serious shoulder injury that eventually brought Craig’s career to an early end at 28. Though he got a lot of (expensive) physio, it ‘was hard to undo years and years of damage’. Training became very difficult and painful and ‘table tennis became a real burden at that point’.

‘I was too comfortable being number two’

Craig said it was ‘great’ to have Gavin Rumgay in the team for international matches as, especially with the old 40 mm ball, he was capable of producing big wins (‘tactically, mentally and in terms of serve and receive’ he was very strong). This meant that Craig, playing at number two, tended to need one win to seal team victory. However, because Gavin was often away training or playing league matches in Europe, Craig wasn’t able to train with him that much- ‘I didn’t get to practice with someone better in national training’. Though there were other good players around (Sean, Niall, Stewart etc), the national squad ‘needed more internal competition… as you always need someone pushing you’. Two or three good players aren’t enough to produce a good team; ‘you need a strong group of 15 or so good players’ in order to push up the level.

‘have a growth mindset’

In looking back at his early time in table tennis, he thanked his parents for getting him into sport (Craig also played badminton and tennis to a high level) and his first coach Tom Hook at North Merchiston for installing lots of good habits. He was grateful to Tom for not being obsessed with results at a young age but instead  ensuring that Craig ‘focussed on playing the right shots’. This paid off in the longer term and led to a long undefeated period for Craig in the various age groups. Tom also encouraged Craig to become ‘a student of the game’ and to watch matches and try and pick up ideas and tactics. Reference was made by Craig & Mark to Tom’s files full of match analyses. Craig felt that through Tom he became very tactically aware – ‘I was ahead of most other players of my age and older in this respect’.

Craig felt that for much of his career he had focused on the intensity of practice, feeling a constant need to keep up with those who played full time. Players needed to have ‘greater perspective’ and find a way to train ‘more purposively’. You need to focus more on quality as against quantity. He admitted that at times his schedule, especially when he started working as a PE teacher, was too intense. Too often he was knackered before a training session and needed a nap; ‘you can’t train properly in that head-space’. In addition, finishing an intensive training session (with multi ball etc) and getting straight into the car and driving home was not good for the body. Looking back, 15 minutes of stretching etc would have done him much more good than training hard right to the end.

‘losses stick long in the memory’

Craig admitted that he could hardly remember the matches he won (such as beating Paul Drinkhall in his junior days, matches at the world championships or big wins at the National Championships): ‘to be honest I can’t remember a thing’ from those wins. What really stuck in the memory were the loses in tight matches. Seared into his memory was a missed forehand flick vs Gavin Rumgay in the 2015 Six Nations final- one of two really tough losses to Gavin that year (the other being in the final of the national championships). Craig admitted that he ‘took losses really badly…they took time to get over’. Importantly, they would tend to ‘compound each other… I got too emotional and allowed them to affect other matches’. Looking back, he wished he had coped better with defeat.

‘I want to be involved in table tennis and help Scottish players’.

Craig ended the session on a tantalising note. Though he had no concrete plans as regards coaching, he admitted that lockdown had ‘ brought my passion back for the game… I’m eager to pick up a bat…I’m trying to get a hit with Colin Dalgleish organised’. Craig is keen to pass on the knowledge he had gained during his table tennis career, at Edinburgh University and during his time as a PE teacher at Broughton High School.