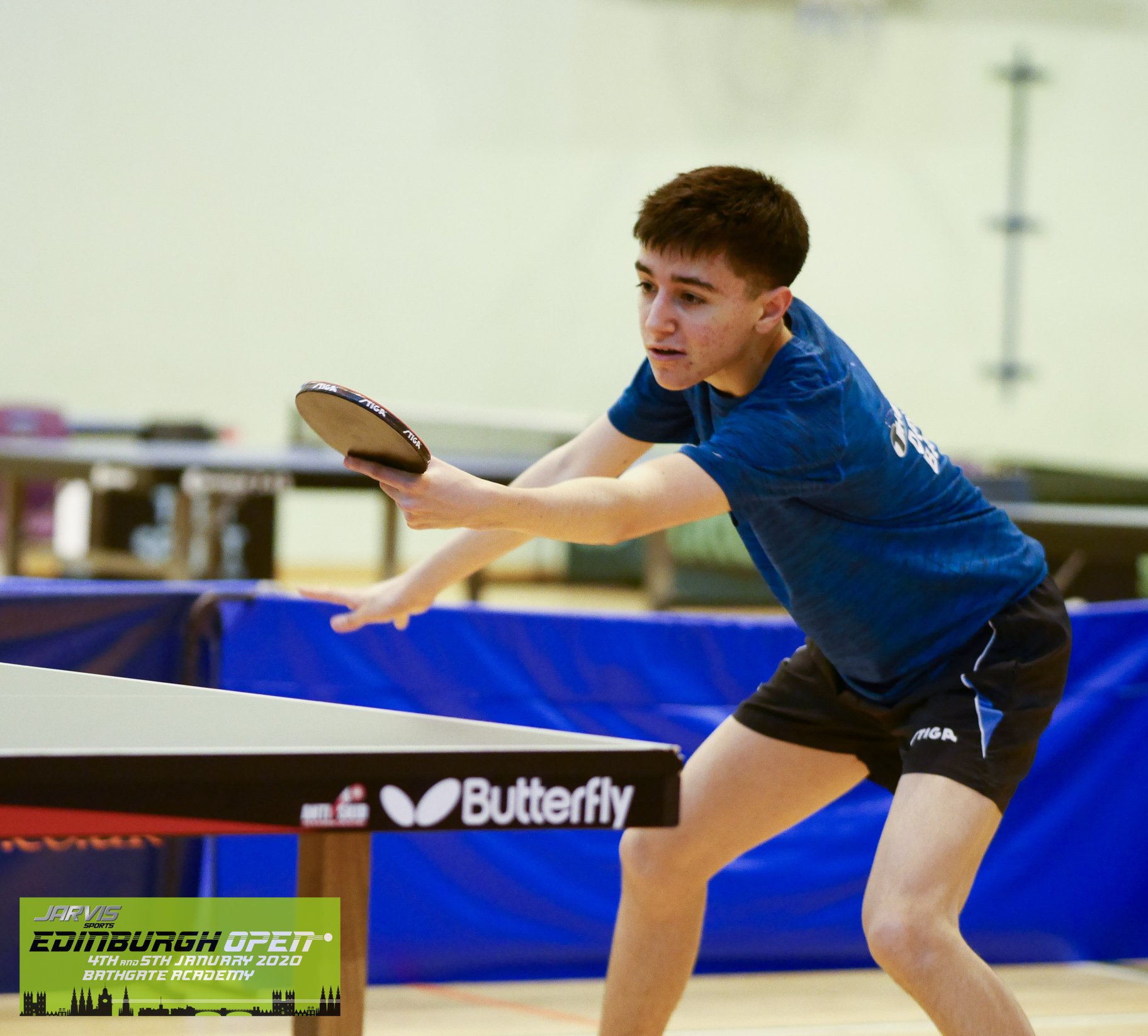 In this 2nd part Danny Bajwa of Dumfries TTC looks back on his time in Germany and what he’s learnt from it.

It should be noted that Scottish players benefitting from time spent in Germany is not unprecedented. 4 times national champion Bert Kerr (believed that his time playing in Germany in 1955-6 really brought his game on. While on National Service (at RAF Wildenrath) Bert played 2 seasons for RSV (Rheydter Spielverein), then one of West Germany’s strongest clubs.

Kerr played no. 4 in a team with ‘some very strong players’ including the Schöler brothers (Eberhard Schöler’s older brothers) in the German Oberliga West (the predecessor of the Bundesliga). Under RSV’s influence Kerr developed the defensive elements of his game (in his youth he was noted for his forehand-dominated attacking play: ‘originally I was a forehand hitter’). At Gambit TTC (in Edinburgh)- he was taught to play an all-round game but at RSV ‘they could see I could defend well..my orders from the team captain were mainly to defend and just hit the odd ball’.

Many thanks to Martin & Danny for taking the time to answer the questions and to Gordon Muir for his comments on an earlier version of this piece and for his photo of Danny in action at the Jarvis Sports Edinburgh Open in January 2020. 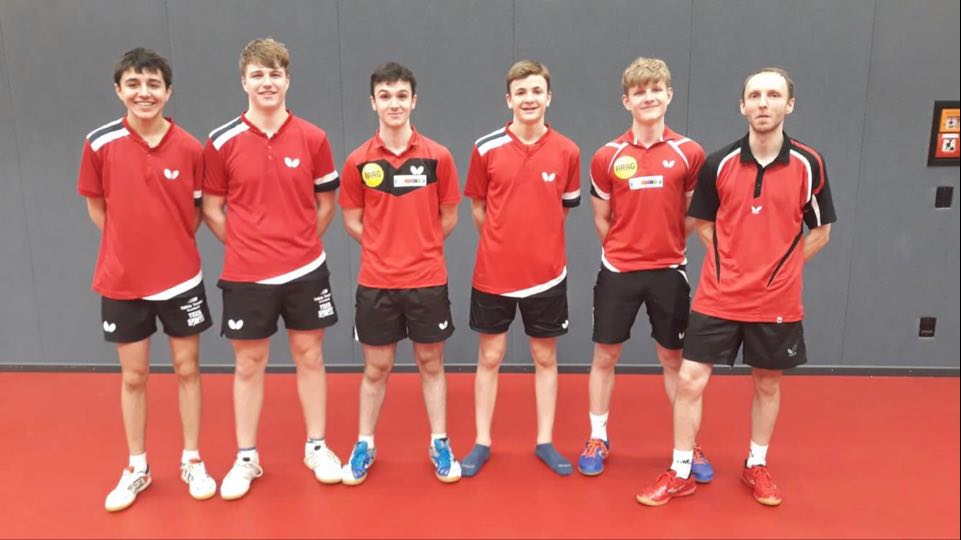